KARACHI: Foreign direct investment (FDI) fell by 30 per cent in the first half of the current fiscal year, reflecting the impact of Covid-19 that is still affecting the country as well as global economies.

In FY20, Pakistan managed to improve its track record as it received $2.561bn FDI compared to $1.362bn in the preceding year. However, the pandemic drastically impacted global economies suppressing any chance for Pakistan to attract huge amounts of foreign investment.

The impact of heavy outflow from portfolio also played a key role in making the balance sheet poorer in the first half of FY21. The data shows that the outflow during July-December was $244m compared to a net inflow of $18.8m in the same period last year.

The breakup further shows that China made 38pc contribution to the overall $952m FDI the country received in July-December period of FY21. However, the FDI inflows from China also contracted to $359m in the period under review compared to $396m in the same period of last fiscal year.

Beijing has been the major investor in Pakistan for the past few years.

The negative side of FDI trend was the shrinking contribution of other countries.

The other significant contributions were from the United States and UK at $65m and $63m, respectively, both improved from $44m and $58m in the same period of last fiscal year.

The United Arab Emirates (UAE), which was once the biggest trade partner of Pakistan, has started disinvesting like it did in six months of FY20 when the total outflow was $27m. However, in July-December FY21, the inflow was $16.3m.

The inflows from Hong Kong, Malta and the Netherlands were $86m, $56m and $72m respectively.

The country received the highest foreign investment of $261m in electricity, gas, steam and air conditioning supply sectors. While an inflow of $137m was noted in financial and insurance sectors. 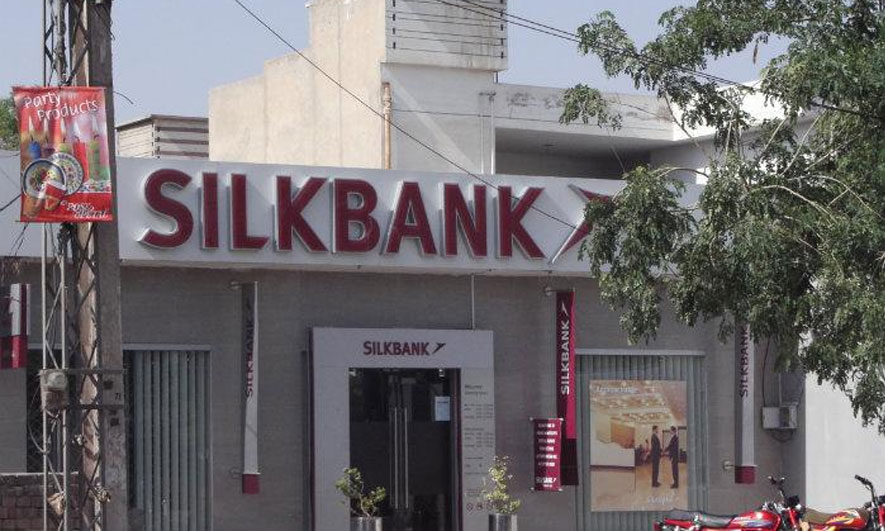 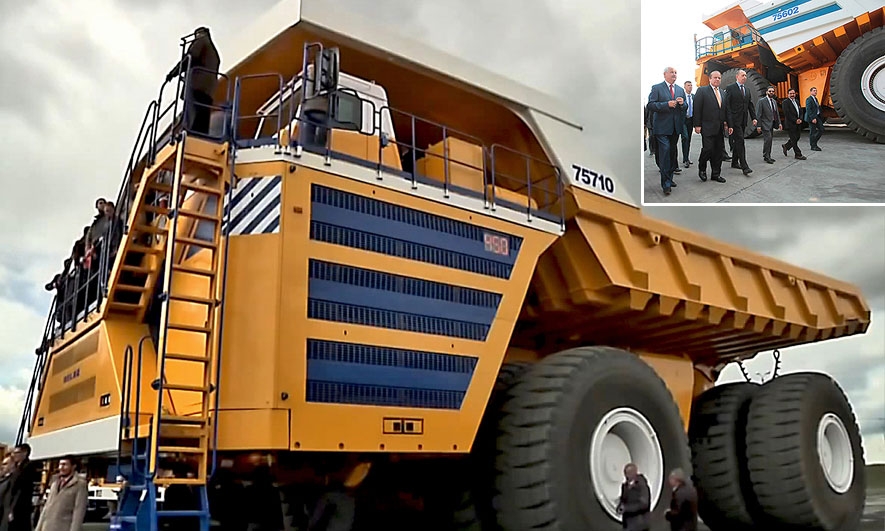 Nawaz Keen on Belaz Mining Trucks During his visit to Belarus 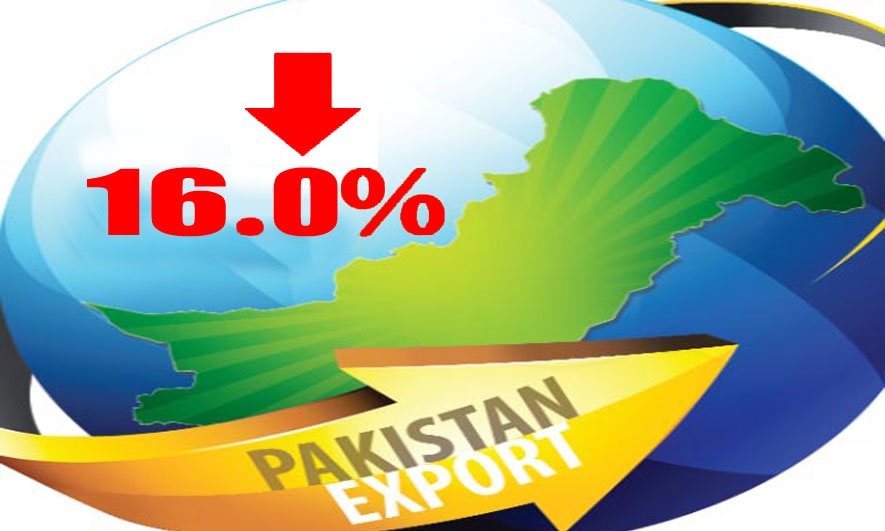 Exports 16% Down against Last Year 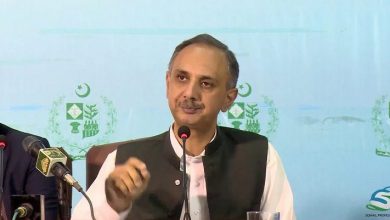