A meeting, held to review tax reforms with the prime minister in chair, was briefed that a growth in number of taxpayers had been witnessed because of tax reforms.

The meeting was informed that the tax collection was being automated and taxpayers were being given incentives. The automation of the taxation system would enhance transparency and reduce corruption and tax evasion.
The meeting was told that tax form had been made far easier for small and medium enterprises by reducing its pages from five to one and entries from 200 to just 24.

The prime minister was told that owing to the introduction of direct link between the FBR’s system and company through point of sale system, the receipt of sales tax had also increased. 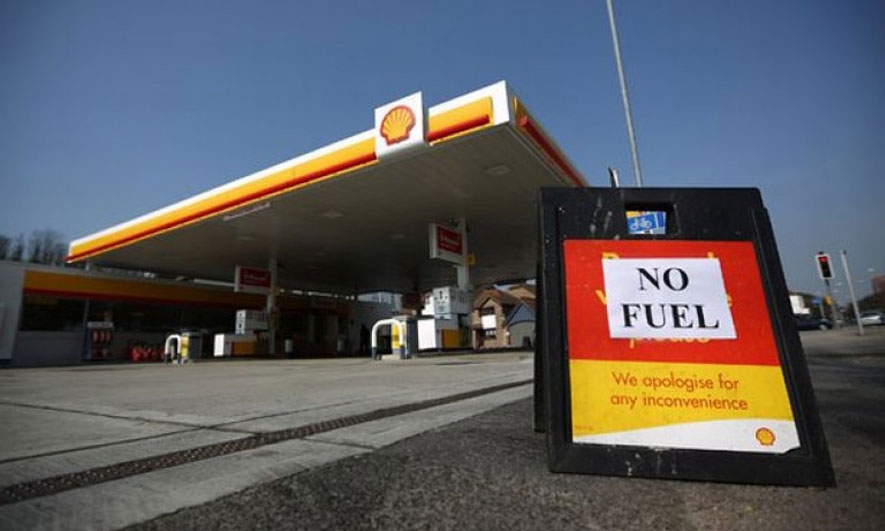 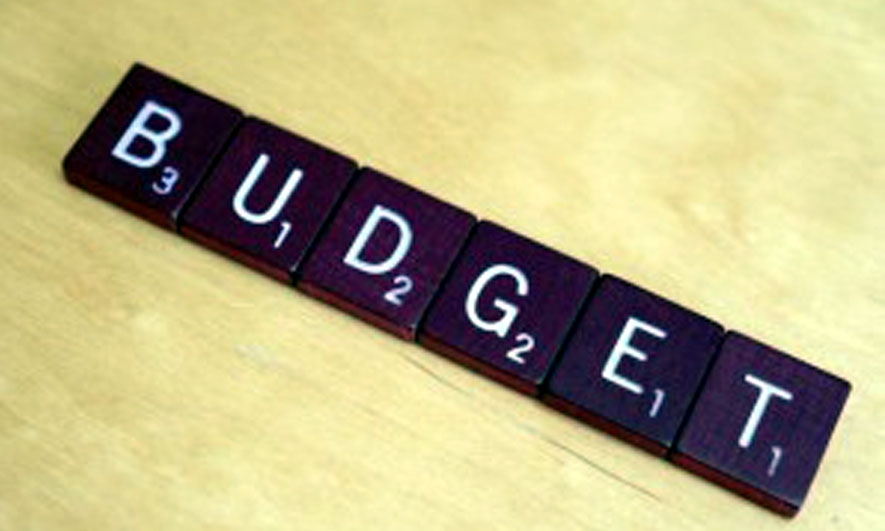 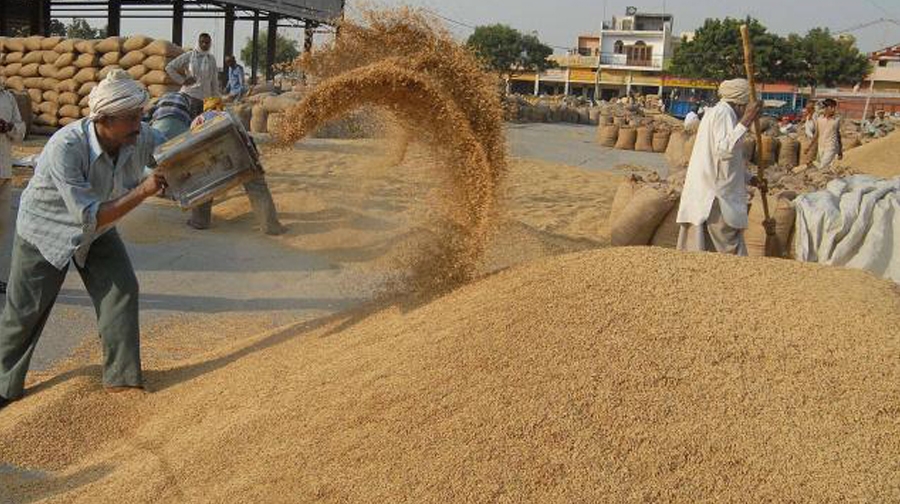 Govt to increase regulatory duty by 20% on wheat import 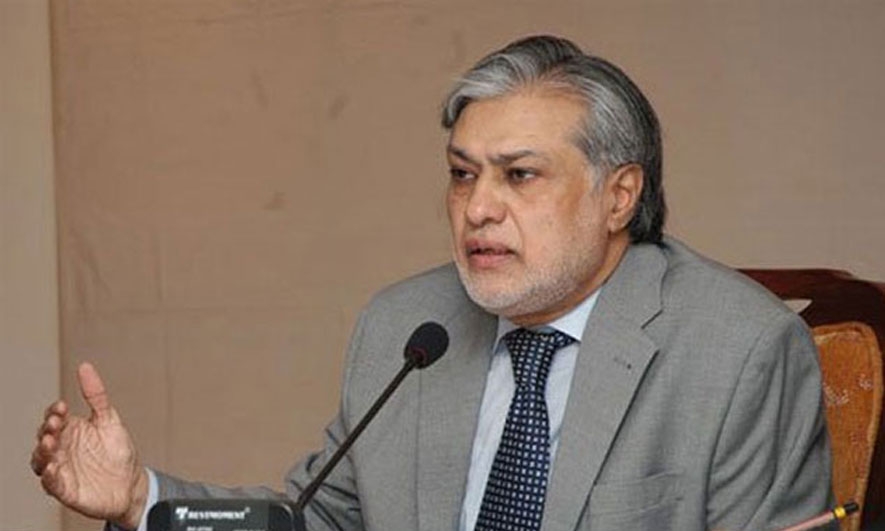