The DSSI will monitor the performance of deputy commissioners in these cities in terms of implementation of their price lists commonly known as DC rates of essential food items and a subsequent ranking of better governance will be released each Thursday.

Member Pakistan Bureau of Statistics (PBS) Sarwar Gondal briefed the premier on the salient features of the DSSI. Through the system, the PBS will compare the DC rates of goods and consumer prices collected from markets in 17 cities in the first phase.

The ranking will reflect the good or bad governance of the DC on a weekly basis.

The DSSI is featured with providing market-level information, city-wise comparison of prices, time series data at the commodity level, etc. It was noted that the district administration could play a vital role in controlling the price hike by effectively monitoring markets, but there was ‘to mechanism to compare the prices issued by the district administration and PBS’.

The DSSI will provide a data-driven mechanism for higher management at the provincial and federal levels including prime minister to monitor the performance of the district administration on a weekly as well as a monthly basis in the country.

The need for the system was felt following an in-depth analysis of data collected by the PBS which showed a great variation in DC rates and consumer price. It was found that in the case of one single item, tomatoes, a variation of Rs57 per kg was noted in some districts.

“We believe the effective implemented of the system will help bring down inflation in the country”, a senior official of the PBS told Dawn, adding it will also help provide cheaper products to consumers.

The prime minister said that this system would highlight the element of transparency in the decision-making process. The premier was also given a detailed briefing on the survey conducted on the social and economic impact of the Corona epidemic. 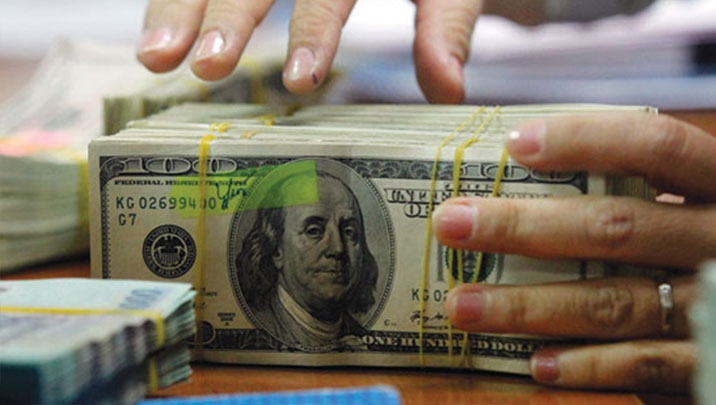 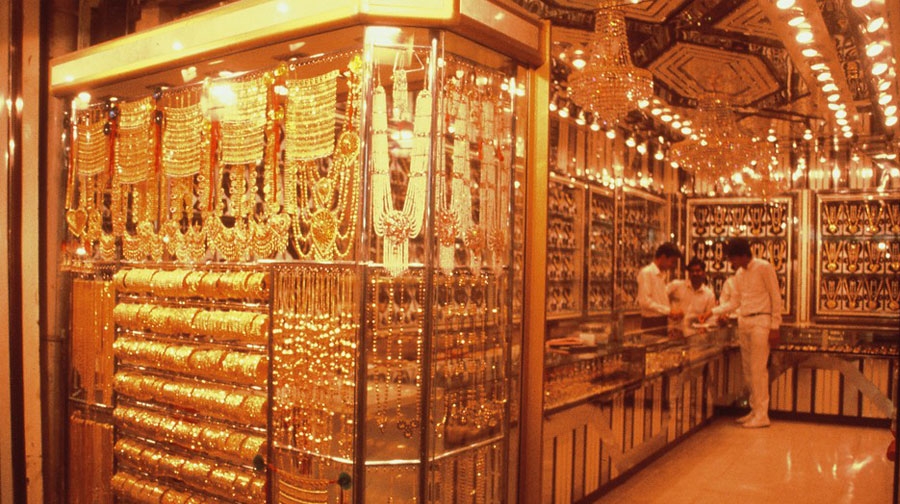 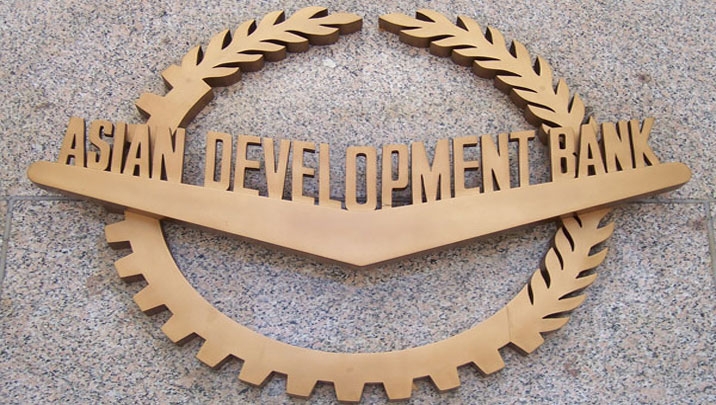 Asian Development Bank to Give $1.2 billion to Pakistan 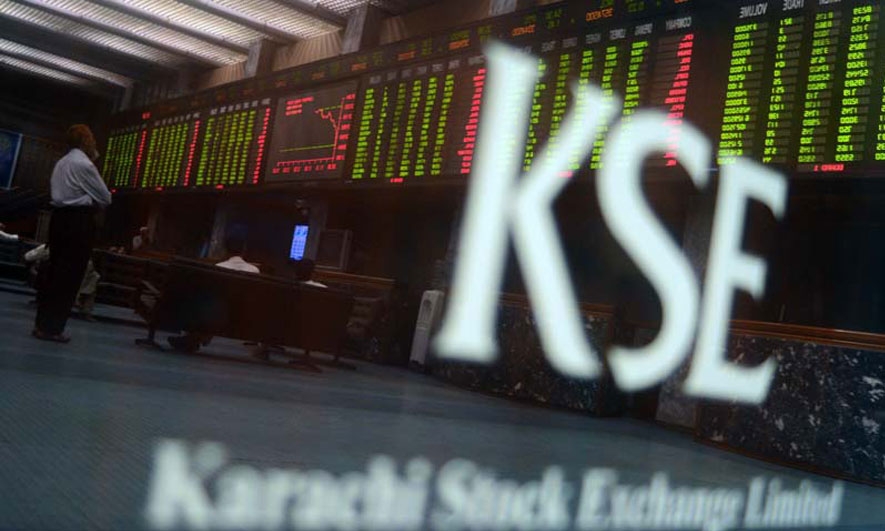