China reported a climb in new Covid-19 cases on Monday, casting a pall over demand prospects in the world’s largest energy consumer, the main pillar of strength for global oil consumption.

Last Friday prices came under further pressure after data from the US Energy Information Administration showed US crude inventories surprisingly rose by 4.4 million barrels in the week to Jan 15, versus expectations for a draw of 1.2 million barrels.

The number of oil and natural gas rigs added by US energy firms rose for a ninth week in a row in the week to Jan 22, but are still 52pc below this time last year, data from Baker Hughes showed.

The rig count is expected to rebound further in the weeks ahead as producers maximise output ahead of spring, according to Stephen Schork, editor of oil market newsletter editor The Schork Report.

Some support for prices has come in recent weeks from additional production cuts from the world’s top exporter, Saudi Arabia.

But investors are watching for a resumption of talks between the United States and Iran on a nuclear accord — which could see Washington lifting sanctions on Tehran’s oil exports, boosting supply.

Iran’s oil minister said on Friday the country’s oil exports have climbed in recent months and its sales of petroleum products to foreign buyers reached record highs despite US sanctions.

On Sunday, Indonesia said its coast guard had seized the Iranian-flagged MT Horse and the Panamanian-flagged MT Freya vessels over suspected illegal fuel transfers off the country’s waters. 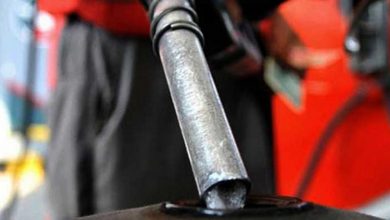 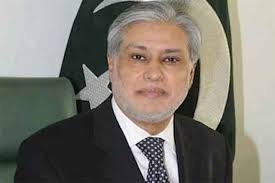 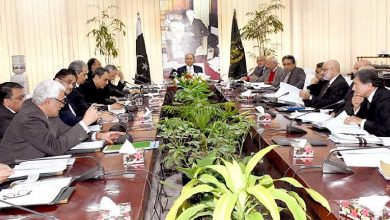 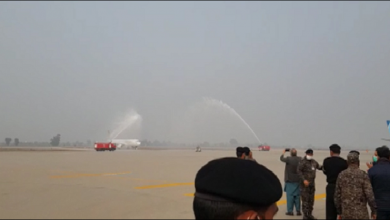