ISLAMABAD: Prime Minister Imran Khan has directed its economic team for uninterrupted disbursement of loans under the Kamyab Jawan programme and decided to constitute a steering committee headed by the deputy governor of the State Bank of Pakistan.

PM Imran Khan chaired a review session for Kamyab Jawan programme was launched last year for the socio-economic development of the youth in the country.

Usman Dar gave a briefing to the participants of the session regarding the disbursement of loans under the programme. He said that the federal government allocated Rs100 billion funds for facilitating youth to run their businesses and more than 470,000 applications were received so far.

He said that the loan disbursement process was continued on merit and in a transparent manner after timely scrutiny of the application.

Dar said that educated youth are submitting their applications in banks for getting the benefit of the scheme.

The special assistant said that 21 banks are participating in the Kamyab Jawan programme.

The premier expressed satisfaction over the transparency and mechanism of the loan disbursement programme to youth and praised the participation of banks.

He directed the economic team for ensuring the uninterrupted disbursement of loans.

It has been decided to constitute a high-level steering committee under the supervision of SBP deputy governor.

PM Imran Khan said that the cooperation of banks for providing opportunities to the youth is a praiseworthy move as the young generation is a precious asset of Pakistan.

The cooperation of banks is very important to groom the skills of the young generation. He ordered authorities to ensure timely provision of subsidy to banks for loan disbursement besides resolving all issues on a priority basis.

Imran Khan said that youth could play an important role in stabilising the national economy and the government is prioritising their assistance in construction, industries and information technology sectors. 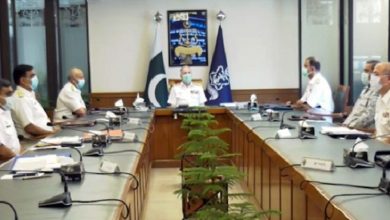 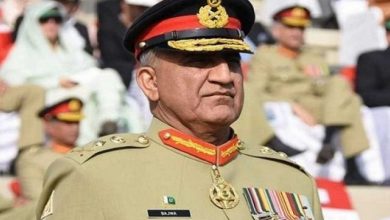 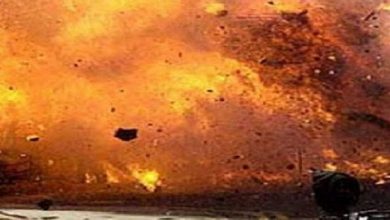 4 killed, 2 injured in explosion in Quetta 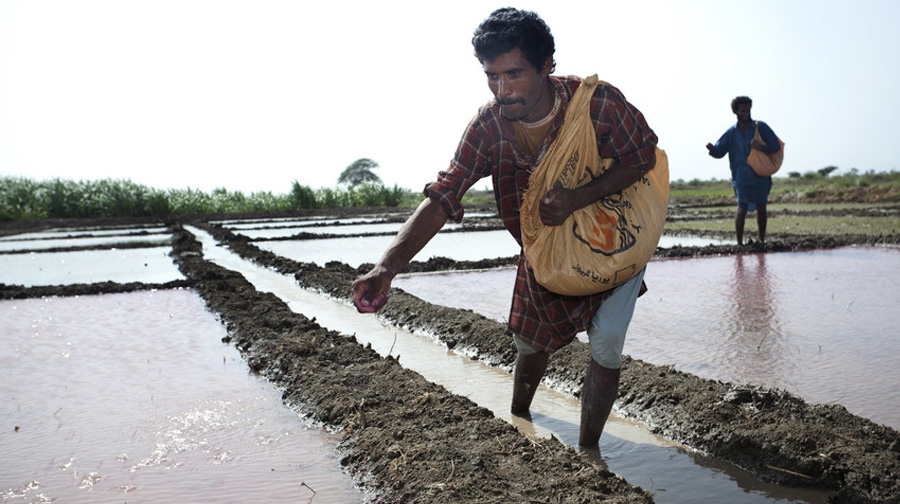 Ban American Seed as they Cause Cancer, Petition Filed in Supreme Court