KARACHI: The foreign exchange reserves held by the State Bank of Pakistan (SBP) fell by $15 million compared with $13,013 million in the previous week.

According to the data released by the central bank, net reserves held by the SBP stood at $12,998 million.

However, the central bank gave no reason for the decrease in reserves.

The foreign exchange reserves held by the State Bank of Pakistan (SBP) fell by $386 million in the previous week.

Meanwhile, the Pakistani rupee appreciated by Rs0.26 against the United States (US) dollar in the interbank market on Thursday.

The central bank said the local currency closed at Rs160.28 against the greenback as compared to yesterday’s closing rate of Rs160.54. 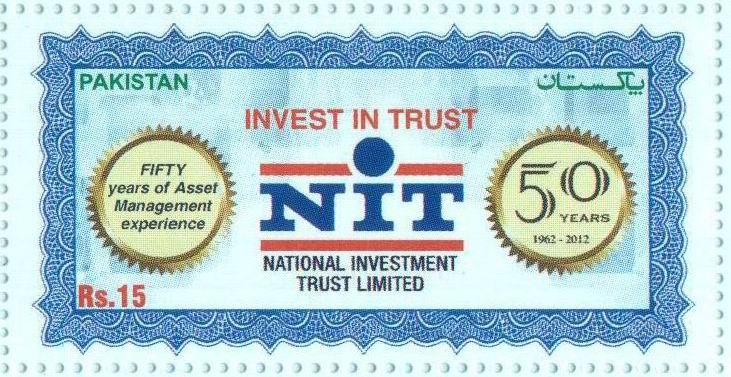 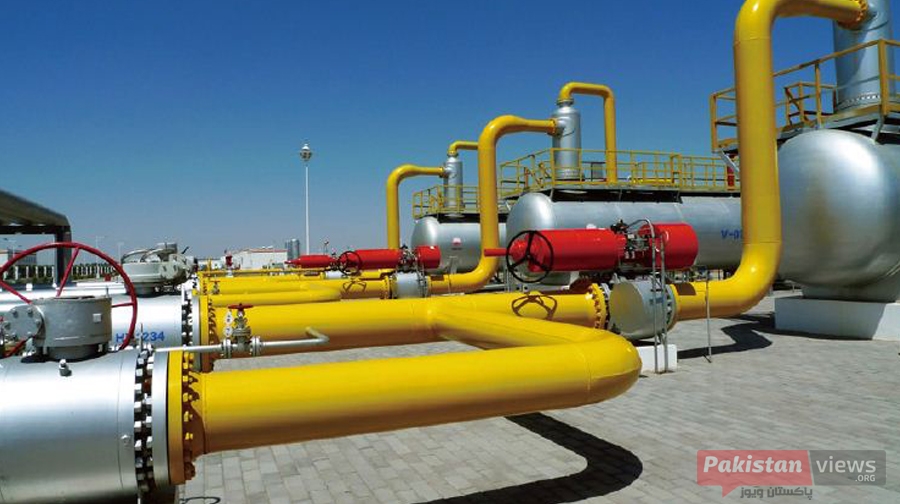 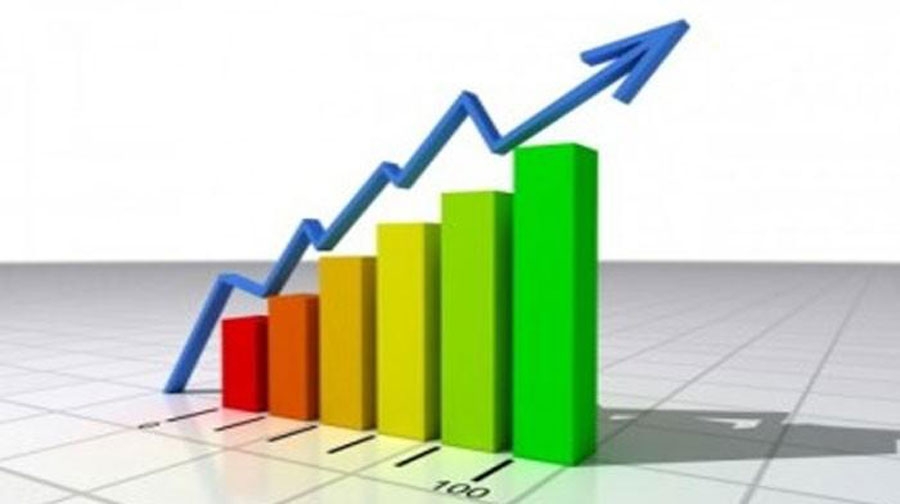 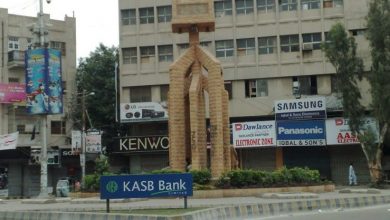