KARACHI: A meeting of the Sindh Cabinet fixed wheat support price at Rs 2,000 per 40 kilograms for the crop.

The provincial cabinet also decided to fix the support price of sugarcane crop at Rs 202 per maund, the spokesman said.

A meeting of the provincial cabinet chaired by Chief Minister Syed Murad Ali Shah approved the decision in a meeting, a spokesperson of the chief minister said.

Secretary Agriculture in a briefing in the Sindh cabinet session said that Punjab and Balochistan provinces have recommended support price for wheat at 1700 per 40 kilograms.

“The imported wheat is lesser in quality then our wheat crop,” secretary agriculture said.

“We will be forced to import wheat next year if failed to increase the support price this year”, the secretary said in briefing.

The Economic Coordination Committee (ECC) had recently fixed wheat support price at Rs 1600 for the next year’s crop.

The decision was taken during a recently held ECC meeting, which was chaired by Adviser to Prime Minister on Finance Abdul Hafeez Shaikh.

The committee was briefed that the support price mechanism plays a pivotal role in boosting wheat production, as it stabilises market and increases the profitability of farmers. 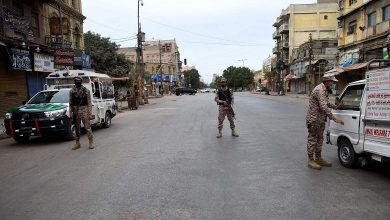 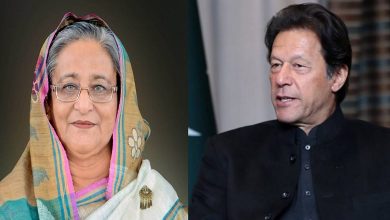 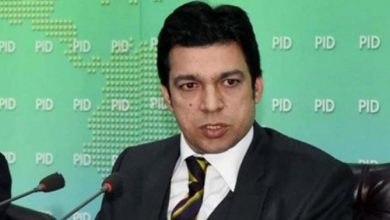 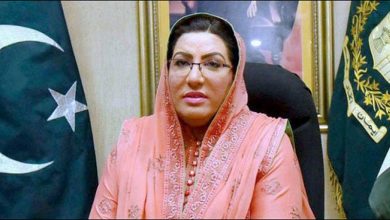