Lending to small and medium enterprises of both conventional and Islamic banks has begun to rise due to higher credit demand.

Conventional banks’ lending to SMEs saw a sudden rise of 9.2pc or Rs27.40bn, during July-September. And, SMEs borrowing from Islamic banks, and from Islamic banking windows, also recorded a modest increase of 0.4pc or Rs2.73bn.

The sharp increase in SME lending by conventional banks is partly due to redefined category-wise advances in the light of the revised prudential regulations. But partly, it is also due to efforts by some banks to chase, and in some cases, exceed targets set by the SBP at the beginning of this year; set keeping in view the size of the banks, their branch networks and existing SME lending portfolio.

Financing of Islamic banks is also attributable to SMEs’ appetite for Shariah-based borrowing.

“This alone shows that Islamic banks as such are lending more freely than conventional banks. And the SME sector, of course, offers the best lending opportunity to those Islamic banks that have convenient financing products,” says a senior executive of Meezan Bank.

Bankers say whereas treating a movable property as collateral for an SME loan would accelerate SME financing, setting up credit guarantee companies is the actual way forward

In May this year, the central bank revised the prudential regulations for SMEs and, among other things the per-party maximum exposure limit of small enterprises (SEs) was increased from Rs15m to Rs25m.

To facilitate restructuring and rescheduling of SEs loans, the condition of paying 50pc of the restructured loan for immediate declassification was softened to 35pc.

Executives of both conventional and Islamic banks say that these two things led to larger off-take of loans of SEs and, as a result, pushed up overall SME lending.

They further add that during the July-September quarter, lending to SMEs was more broad-based. In addition to traditional working capital financing, banks lent heavily for their fixed investment and trade finance requirements.

In these two categories, conventional banks lending to SMEs went up to Rs5.6bn and Rs7.4bn by September this year, from Rs4.4bn and Rs1bn respectively in the same period last year. SMEs borrowing for working capital that stood at a negative Rs10.9bn also shot up to Rs14.4bn during this period. Therefore, it seems that a turn-around in SME lending took place, between October 2015 and September 2016.

A similar break-up of SME financing by Islamic banks could not be obtained. But a few senior Islamic bankers told this writer that these banks, too, are now lending more to SMEs for building fixed assets and financing their domestic and foreign trade.

They say that growth in the domestic economy, particularly in its services sector, has encouraged SMEs to expand.

On the other hand, as domestic trade expands and opportunities for SMEs to market their products online keep growing, demand for trade finance in the SME sector is also rising.

SMEs in the supply-chain of listed companies eligible for claiming the Shariah-compliance tax-rebate of 2pc from this fiscal year, are also working aggressively as the tax-rebate has created more financial room for their client companies to streamline contractor payments.

Many SMEs, especially those in trading, are generally associated with all big segments of the corporate sector.

Operators of SMEs acknowledge some improvement in the financial environment but point out that there is still a need for banks to do a lot more to facilitate them. At the 10th annual SME forum held in Karachi a few months ago, the participants talked about the need for developing a 10-year master plan with a clear road map for SME financing.

They also said that with the possibility of countless ancillary businesses coming up in the future through the China-Pakistan Economic Corridor project it was high time to allow SMEs freer access to formal finance.

According to them faster progress was required on the proposed formulation and implementation of the Secured Transaction Law. Through this proposed law a registry would be created to allow movable items as loan collateral. This, they hoped, could be a game changer for the SME sector in Pakistan.

Bankers say whereas treating a movable property as a collateral for an SME loan would surely accelerate SME financing in future, the ongoing SBP credit guarantee scheme that covers 40pc of financial risks in lending to small and medium rural enterprises has helped banks make additional loans to SMEs. But they point out that setting up credit guarantee companies is the actual way forward.

These companies could be established by provincial governments (to promote SMEs within their provinces) and trade lobby groups of SMEs (that are the real stakeholders in SME development).

The Punjab Small Industries Corporation has already allocated funds for this purpose and officials of the Sindh Board of Investment say they are willing to work on the idea. 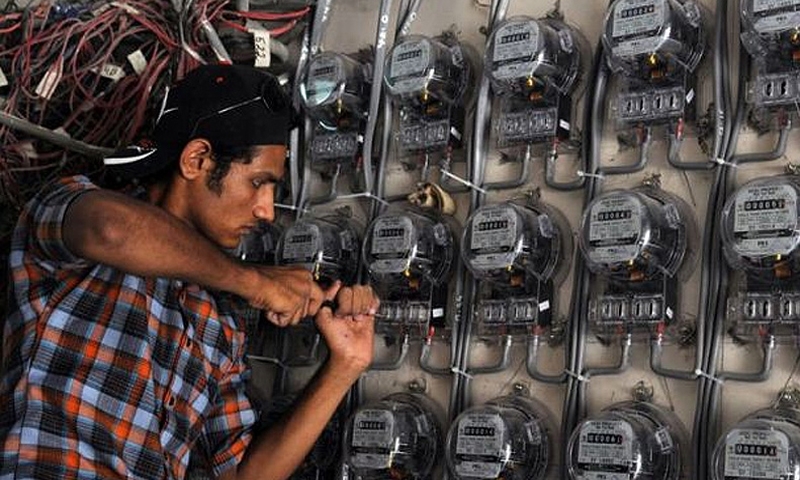 NEPRA Approves Reduction in Power Tariff by Rs1.81 per Unit 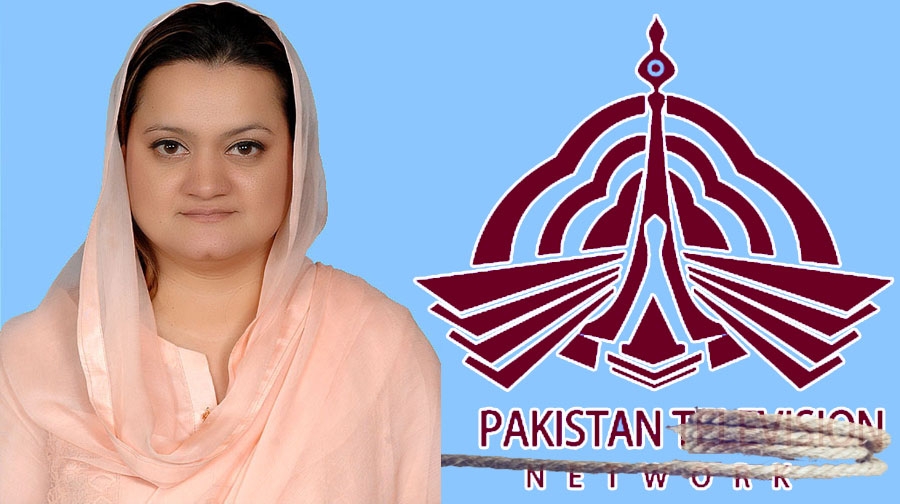 PTV Taken Hostage at the hands of Maryam Aurangzeb 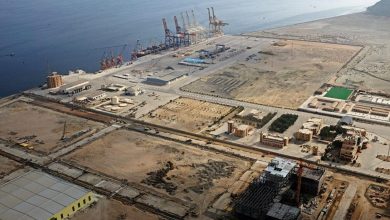 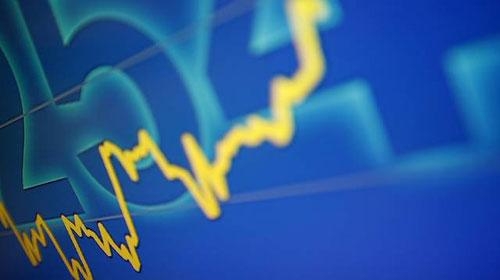