While addressing a news conference, the central bank governor said the national economy was undergoing expansion given the rise in fiscal activity. He added the service sector has grown by 6%, while there has been a significant improvement on the construction front.
However, the rate of inflation is expected to rise to 5.5% from 4.5%.
The announcement has been made after a meeting of SBP’s Monetary Policy Committee members.
Earlier on May 20, the Monetary Policy Committee held a meeting during which decision was taken to keep the interest rate unchanged at 5.75%. According to the minutes of the meeting, the current account deficit, inflation, loans to the private sector and economic stability were the factors that made the committee reach the conclusion.
Also during the meeting, the committee had discussed there was no margin left to lower the interest rate.
The interest rate has been at 5.75% since 2016. 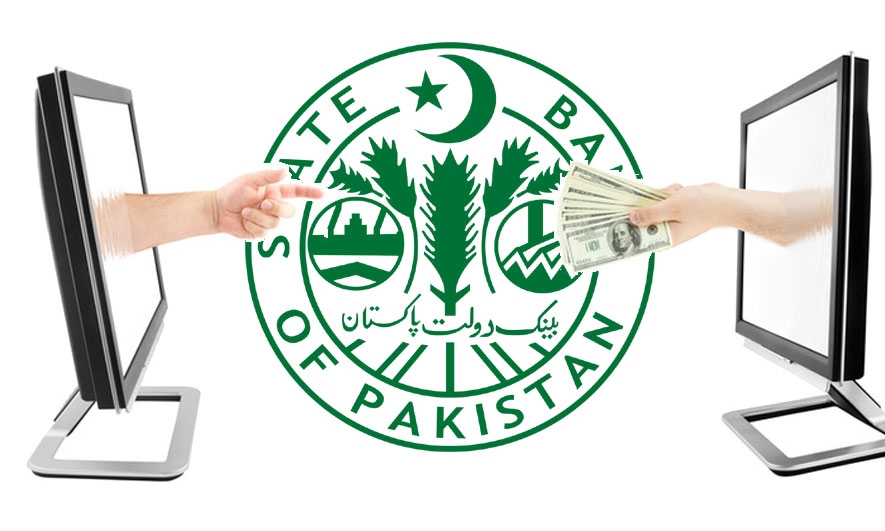 $65 million from Malaysia Blocked by SBP 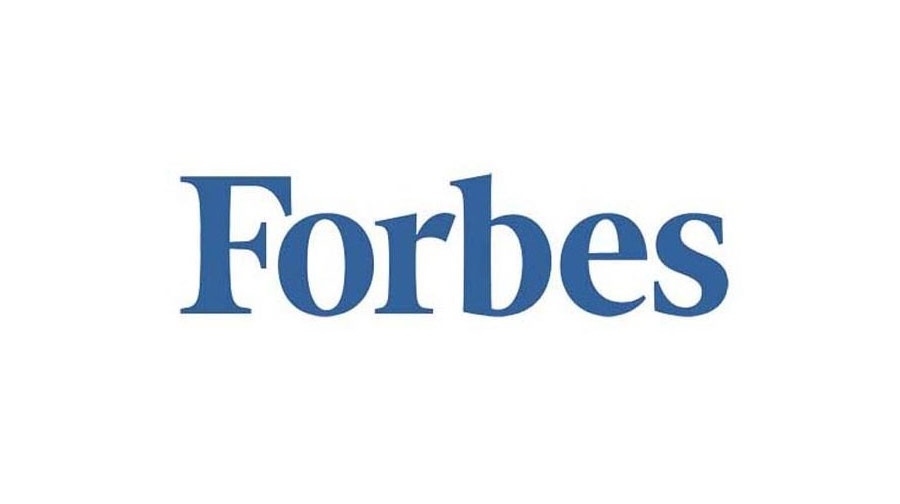 Pakistan Microeconomic No parallel in the Region, Inflation’s Down by Numbers 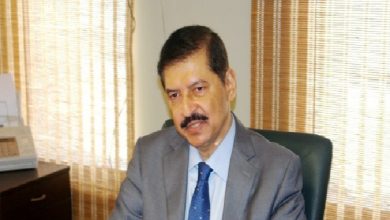 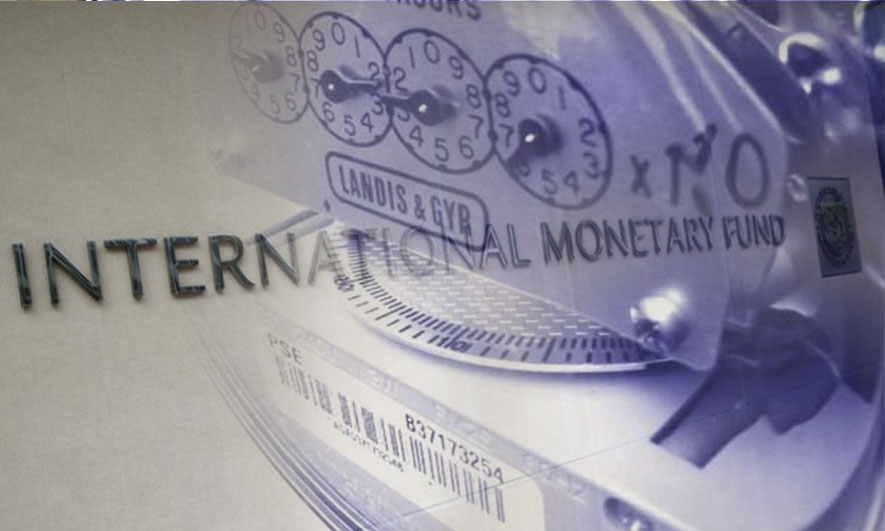