KARACHI: The buying rate of the US dollar was Rs160, while its selling rate was Rs160.8 on Friday, January 29 at the opening of the currency market.

On Thursday, the rupee strengthened against the dollar led by inflows in the form of export proceeds and remittances, and dealers said the local unit is expected to appreciate further in the coming days.

Dealers said the domestic currency sustained gains, as the demand for the greenback waned slightly, lending support to the rupee.

Meanwhile, the following were the rates of the US Dollar, Saudi Riyal, UK Pound, the UAE’s Dirham, and other foreign currencies in the open market.

The information has been obtained from the Forex Association of Pakistan. 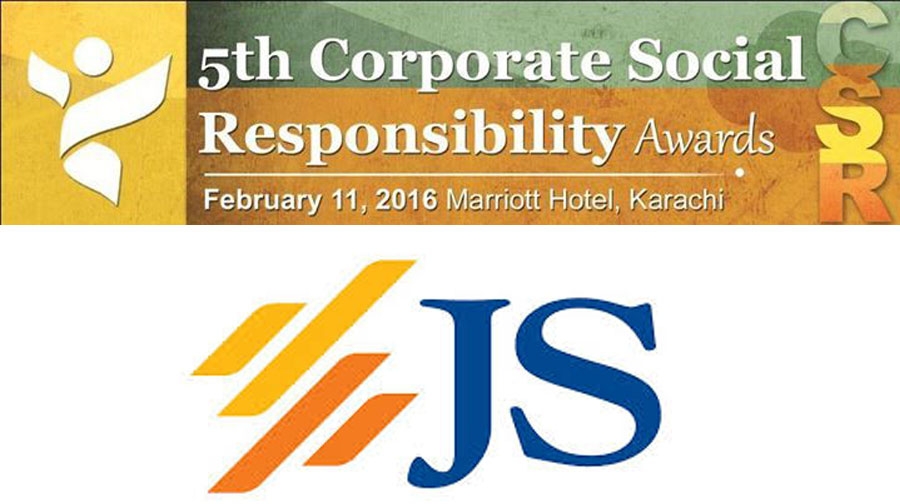 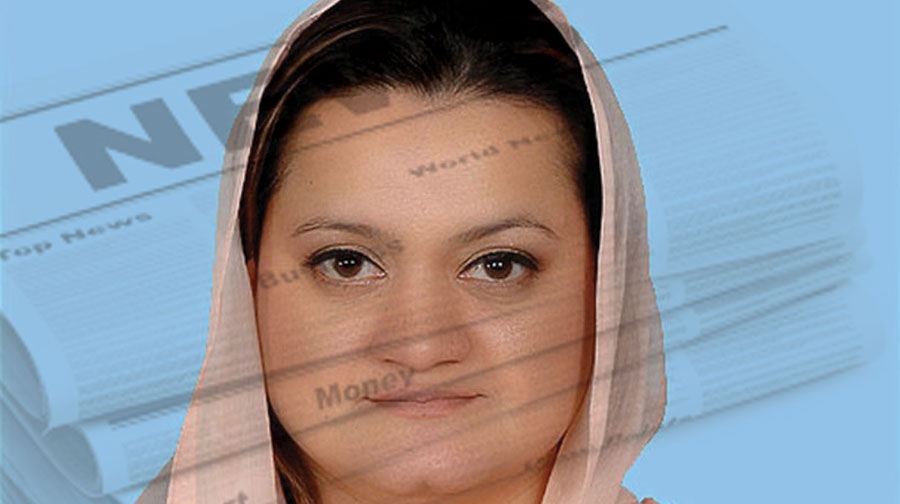 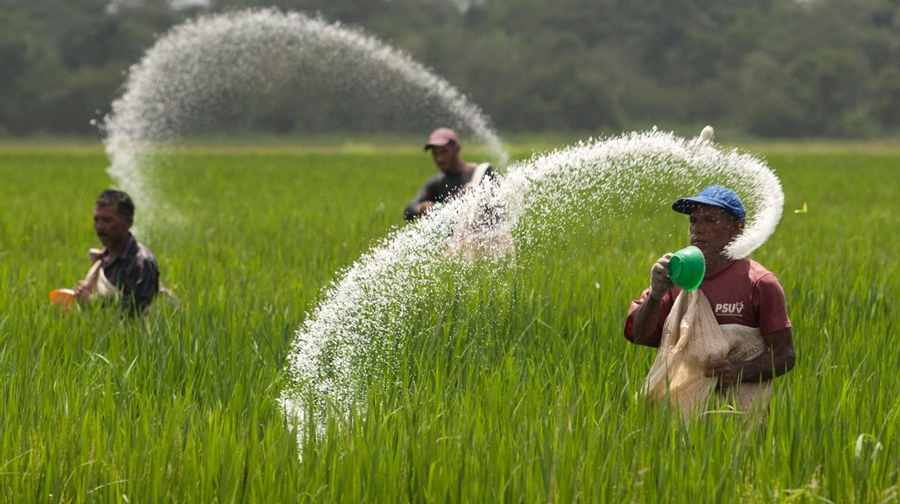 Imported urea price fixed; Rate of per bag will be Rs.1200 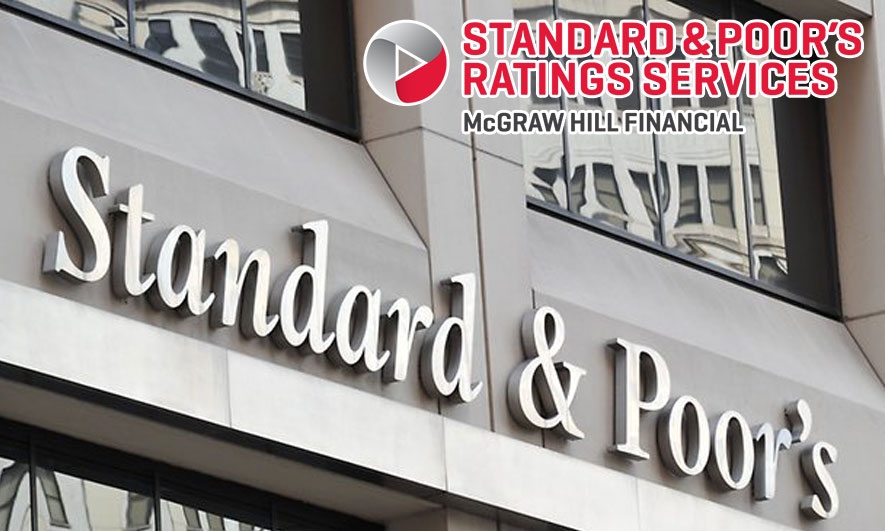