LAHORE: As many as 145 students have tested positive for the COVID-19 public and private schools in Punjab, according to the Primary and Secondary Healthcare Department.

Of the total tests, 63,339 were conducted at government schools while 7,411 at private schools, he said.

A spokesperson for the department said 70,750 students were tested for coronavirus at educational institutions after they reopened on September 15, out of whom 145 turned out to be positive.

One classroom of nine educational institutes while more than one classroom of five others were sealed for flouting the government-prescribed standard operating procedures (SOPs) between September 15 and September 28.

Earlier today, Education Minister Saeed Ghani said 40,414 samples were taken at government schools in Sindh, out of which 217 came back positive, whereas 86 positive cases emerged when 15,885 tests were conducted at private schools.

He said a total of 303 samples were declared positive, which is 0.75 per cent of the total samples taken for coronavirus. 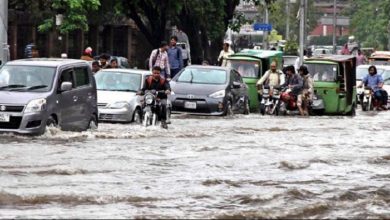 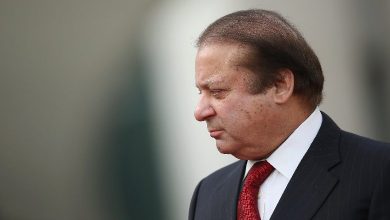 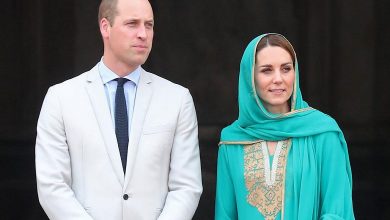