BEIJING: After India banned 59 Chinese apps, including TikTok, the social media platform has made an effort to distance itself from China.

TikTok, which is not available in China, is owned by China’s ByteDance but has sought to distance itself from its Chinese roots to appeal to a global audience.

Along with 58 other Chinese apps, including Tencent Holdings Ltd’s WeChat and Alibaba Group Holding Ltd’s UC Browser, it was banned in India this week following a border clash with China.

In a letter to the Indian government dated June 28th and seen by Reuters on Friday, TikTok Chief Executive Kevin Mayer said the Chinese government has never requested user data, nor would the company turn it over if asked.

“I can confirm that the Chinese government has never made a request to us for the TikTok data of Indian users,” Mayer wrote, adding that data for Indian users is stored in servers in Singapore.

“If we do ever receive such a request in the future, we would not comply.”

The letter was sent ahead of a likely meeting next week between the company and the government, one source familiar with the matter told.

The ban, which upset India’s growing legion of TikTok stars, has also given a lift to local rivals such as Roposo, which added 22 million new users in the 48 hours after the ban took effect.

TikTok has committed to spend $1 billion in the region. Since its launch in 2017, it has become one of the fastest- growing social media apps. India is its largest market by user, followed by the United States.

In the letter, Mayer played up the company’s investment in the region, highlighting more than 3,500 direct and indirect employees and content available in 14 languages.

“The privacy of our users, and the security and sovereignty of India, are of utmost importance to us,” Mayer wrote. “We have already announced our plans to build a data centre in India.”

The correspondence was first reported by the Wall Street Journal and other media. 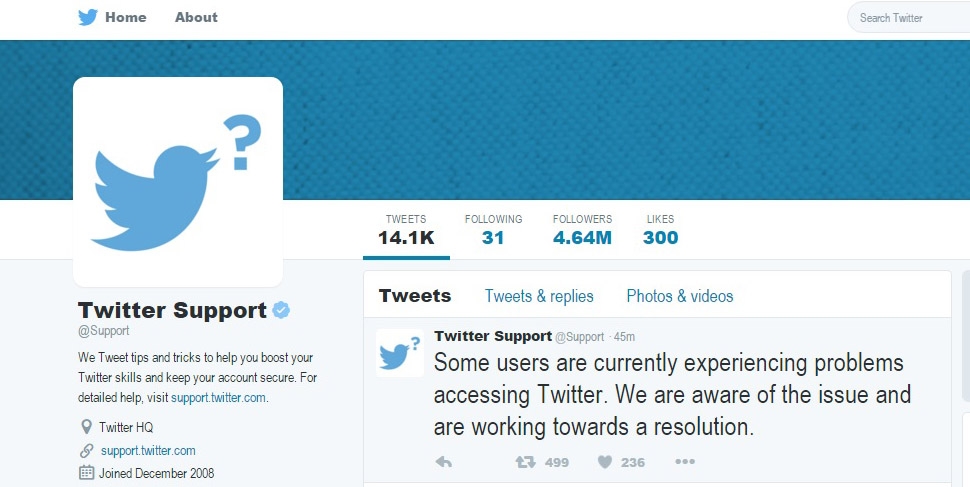 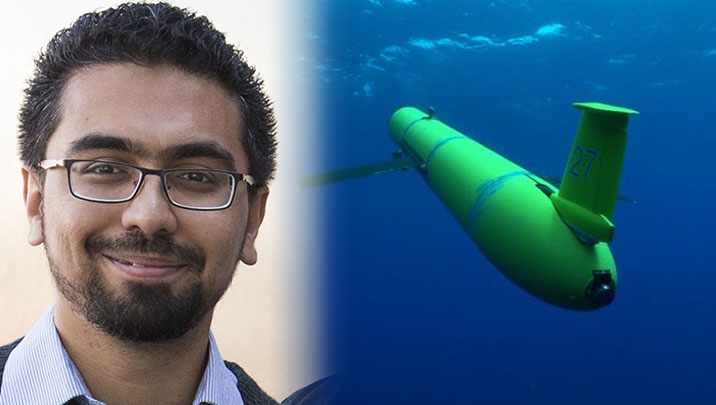 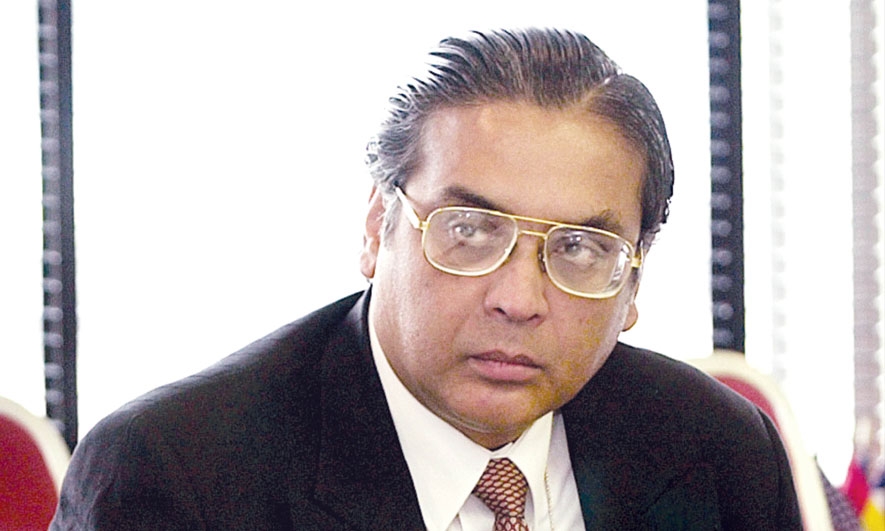 Zika Virus Feared to Be A Bigger Threat Than Ebola