The United States Educational Foundation in Pakistan (USEFP) has proclaimed that the 2016 competition for Fulbright graduate and doctoral scholarships is now open for the students.

The advertisement of US Government scholarship programme allows the deserving Pakistani applicants to complete master’s or PhD degrees, in a field of their own choice, in universities through the United States. These scholarships will be granted to candidates on basis of their previous academic record while the scholarship will cover tuition, textbooks, fare, stipend, computer, settling-in allowance as well as the cost of health insurance.

Of the 150 states in the world in which the Fulbright programme functions, the US-Pakistan Fulbright program is the biggest, along with the 183 candidates receiving awards for fully-funded degrees in the year 2015. Approximately 150 candidates are expected to be selected next year. USEFP in a statement on Saturday said that, interested candidates can submit their application forms for 2016 competition till 13th May 2015.

Recoiling off the 2016 Fulbright season, Deputy Cultural Affairs Officer Judith Ravin has said that, “The US spends more in Fulbright Pakistan as compared to anywhere else in the entire world. For almost 64 years, the Fulbright scholarship programme between the US and Pakistan has fulfilled the dream of its originator: turning the states into people through educational exchange.”

USEFP Executive Director Rita Akhtar gives courage to the applicants from all over Pakistan to take the benefit of Fulbright Programme 2016. She moreover said that “We expect to receive applications from graduates of every recognized university in Pakistan. Besides the 183 students who proceeded for the United States in 2015, 390 more students from Pakistan presently study in the United States on Fulbright scholarship programme.

The Fulbright Scholarship Program is an exceptional example of the long-term guarantee by the US government to the education sector of Pakistan as well as to increasing the mutual understanding between both states US and Pakistan.

The Fulbright scholarship Program is among more than 30 US-government funded educational, professional, and cultural exchange programs that shape the people-to-people ties among Americans and Pakistanis.

The Fulbright competition 2016 is available for the people from all the provinces and regions of Pakistan. Women, minorities, as well as individuals with disabilities are sturdily encouraged to apply for the programme. All fields of study are eligible, along with the exception of the field of clinical medicine. Energy, water, health, education as well as agriculture are the precedence disciplines; however, the opportunity is available for the other fields as well. www.usefpakistan.org.

The US Fulbright program in Pakistan is one of the oldest international programs. The governments of Pakistan and the government of US sign up a contract to begin the program on 23rd September 1950. Within two years of its authorization or signing the agreement, the first Pakistanis and Americans traveled to both these countries to start the exchange programme. It was one of the very first agreements of its sort; the Fulbright Programme now performs its responsibilities in 150 states of the world. USEFP also functions Prometric Testing Centers and provides free educational advising services at its centers in Lahore, Islamabad and in Karachi. 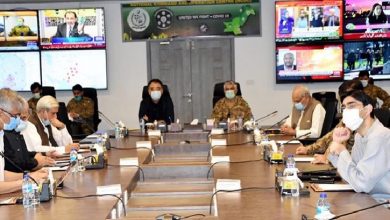 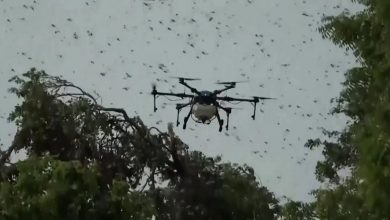 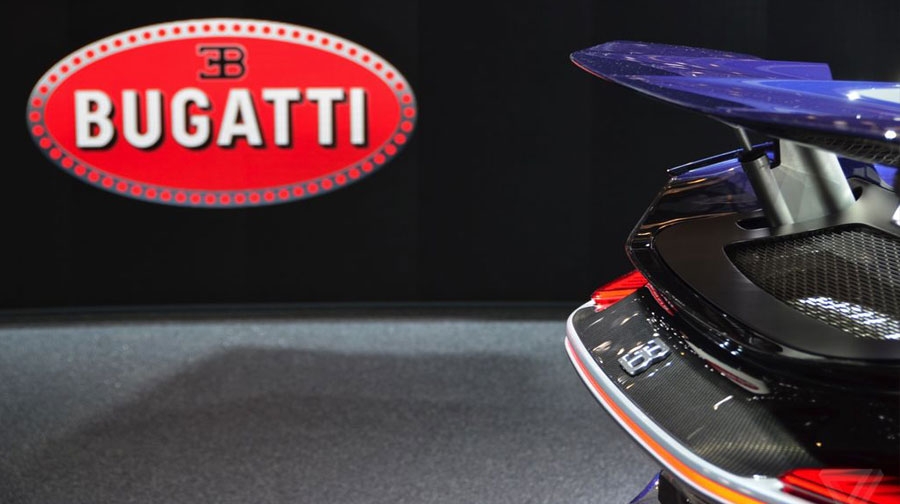 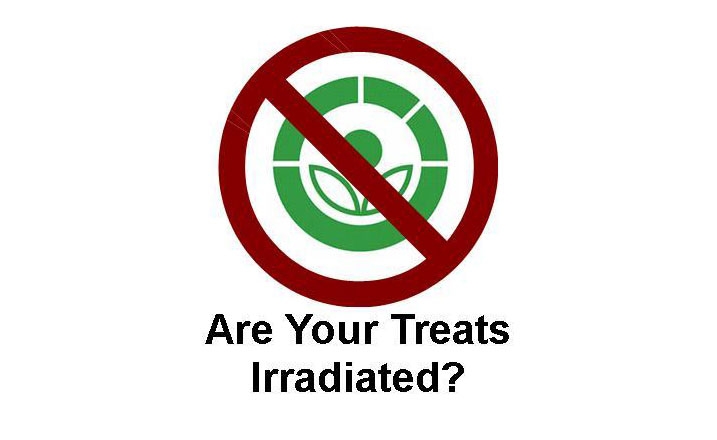