ISLAMABAD: The government is ready to review new social media rules introduced last year and will consult all stakeholders in this regard, Attorney General of Pakistan Khalid Jawed Khan told the Islamabad High Court (IHC) during a hearing on Monday.

IHC Chief Jus­tice Athar Minallah was hearing a petition by the Pakistan Federal Union of Journalists (PFUJ) against social media rules introduced by the government in November.

The new rules, introduced through the Removal and Blocking of Unlawful Online Content Rules 2020 under the Prevention of Electronic Crimes Act 2016, were immediately rejected by many stakeholders such as the Internet Service Providers of Pakistan (ISPAK) and were widely criticised as being “draconian”.

During the hearing today, the AGP informed the court that the government supported a review of the social media regulation rules and “a review will be held after consultation with [relevant] stakeholders and petitioners.”

Justice Minallah said the matter of enforcing social media rules involved Article-19 (Freedom of Speech) and Article-19A (Right to Information) of the Constitution which were “related to fundamental rights”.

He said relevant stakeholders were seemingly not consulted during the formulation of the social media rules. “Pakistan Bar Council and PFUJ are important stakeholders in this matter.”

To this, AGP Khan assured the court that the petitioners would be consulted and the government was not looking to put a “complete restriction” nor was “closing any [social media] platform the solution”.

He asked the court to give some time during which the government could review the rules together with the Pakistan Telecom Authority (PTA) and the concerned stakeholders.

Justice Minallah welcomed the attorney general’s response which he said had been “very positive”, further adding that “consultation is necessary and [a] very appropriate [course of action].” He told the attorney general to present his recommendations to the stakeholders if they were ready to review the social media rules.

Advocate Usama Khawar, representing the PFUJ, told the court that they had been previously called for consultation but their recommendations were not given any weight.

Meanwhile, another lawyer for the petitioner, Kashif Malik, asked the court to pass an order restricting the government from acting against someone on the basis of the new rules.

“We will not pass any general order on this matter. If an order is passed on the basis of these rules, it can be challenged in court,” said Justice Minallah, further adding that a judicial assistant had also been appointed in the case by the court.

Hearing of the case was adjourned to February 26. 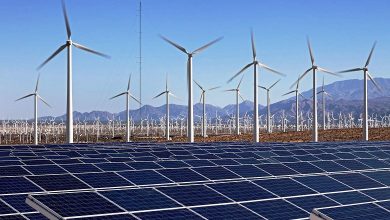 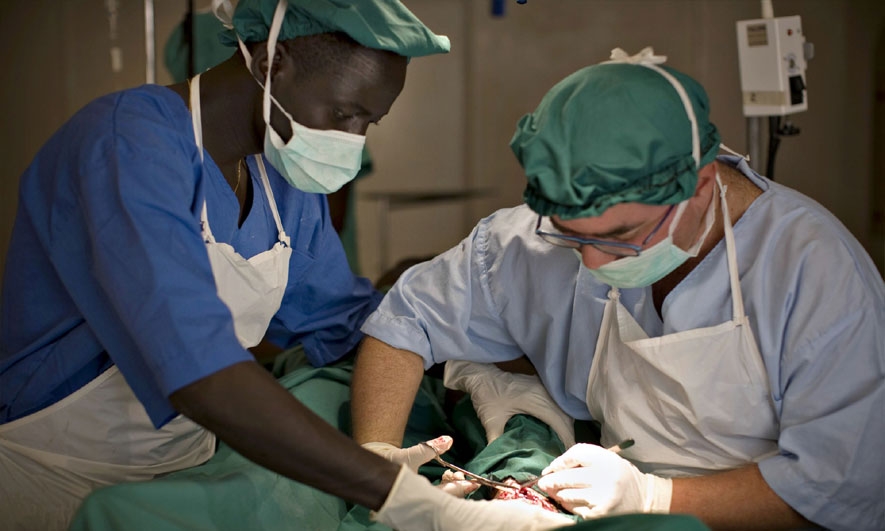 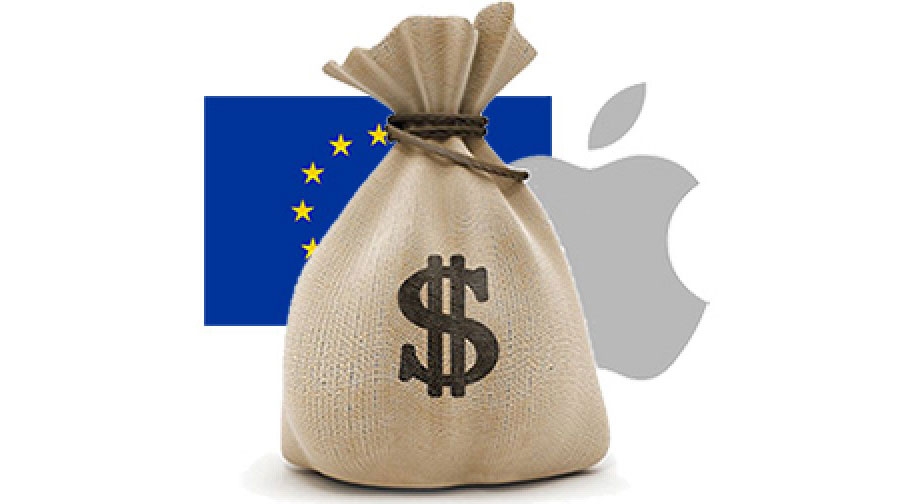 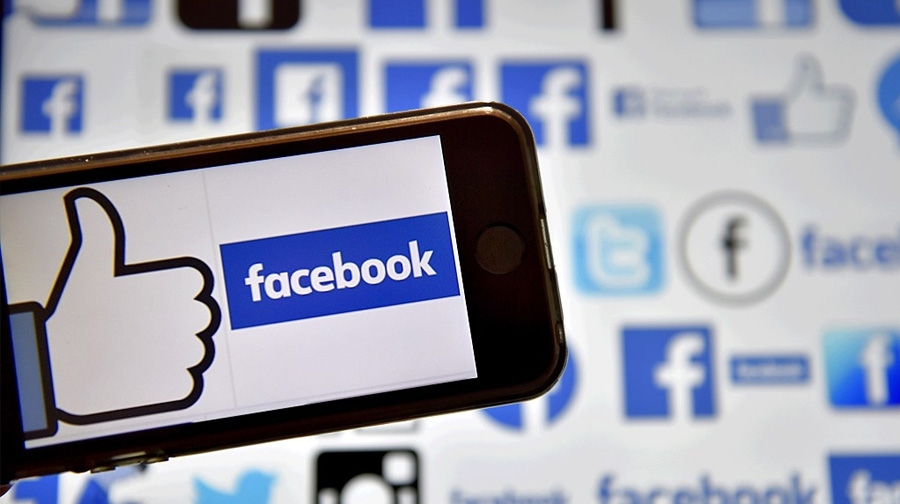