ISLAMABAD: Education Minister Shafqat Mahmood announced on Friday that primary classes will reopen nationwide from February 1, while grades 9 -12 will resume from January 18 as planned.

Federal and provincial ministers from the education and health sectors deliberated on the matter in detail and reviewed different aspects.

While briefing the media after a meeting of the National Command and Operation Centre (NCOC) today in this regard, Mahmood said grades 1-8 will begin on February 1. He added that the decision to resume the primary classes was taken after reviewing the health situation in the country.

The minister informed the media persons that unlike the previous year, the students will not be promoted to the next grade without examinations. In this regard, he added, their classes will resume as per the given schedule.

Meanwhile, another meeting between the education and health ministers will be held next week to review the situation further. Mahmood said the meeting will be held to review the infection rate in different areas before the reopening, indicating that authorities in high-risk cities or districts may make a decision accordingly.

It was on January 4 that the authorities, ministers from the education sector, had made the announcement of resuming the educational activities in phases.

According to the latest statistics, confirmed cases due to Covid-19 pandemic in the country currently stand at 514,338, while the recorded deaths stand at 10,863. A total of 469,306 recoveries from the infections have been reported so far. 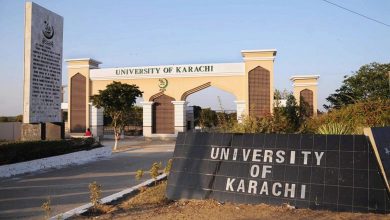 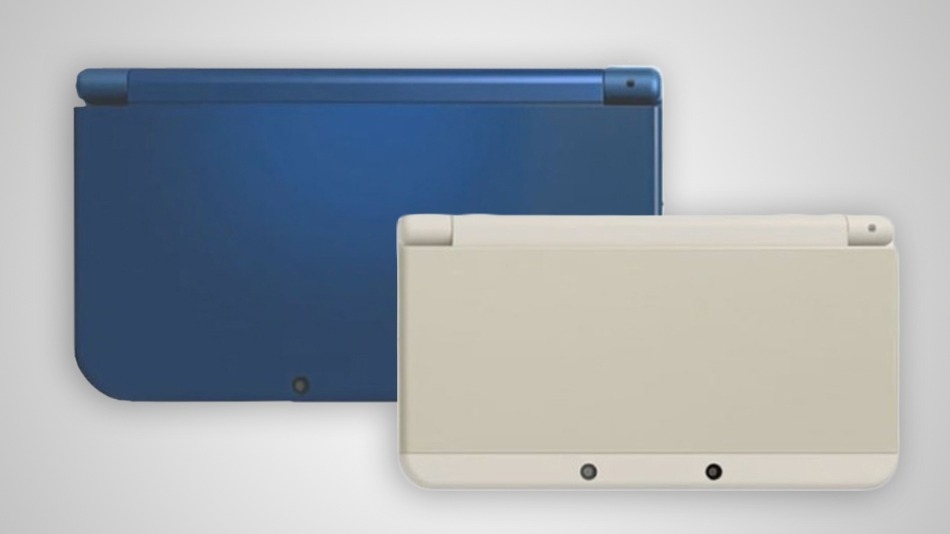 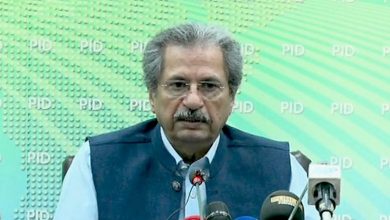