SEOUL: The de facto chief of South Korea’s Samsung business empire was convicted on Monday over a huge corruption scandal and jailed for two and a half years, in a ruling that deprives the tech giant of its top decision-maker.

Lee Jae-yong, vice chairman of Samsung Electro­nics, the world’s biggest smartphone and memory chip maker, was found guilty of bribery and embezzlement in connection with the scandal that brought down president Park Geun-hye.

Lee “actively provided bribes and implicitly asked the president to use her power to help his smooth succession” at the head of the sprawling conglomerate, the Seoul Central District Court said in its verdict.

“It is very unfortunate that Samsung, the country’s top company and proud global innovator, is repeatedly involved in crimes whenever there is a change in political power.” It jailed him for two and a half years, concluding a retrial that was the latest step in a long-running legal process that has hung over Samsung for years.

The multi-billionaire Lee — who had earlier walked into court grim-faced and wearing a facemask, without responding to reporters’ shouted questions — was immediately taken into custody.

He has effectively been at the head of the entire Samsung group for several years after his father was left bedridden by a heart attack, finally dying in October.

“This is essentially a case where the freedom and property rights of a company were violated by the former president’s abuse of power,” Lee’s lawyer, Lee In-jae, told reporters.

“Given the nature of the matter, I find the court’s ruling regrettable.” Samsung is by far the biggest of the family-controlled conglomerates, or chaebols, that dominate business in the world’s 12th-largest economy.

Its overall turnover is equivalent to a fifth of the national gross domestic product (GDP) and it is crucial to South Korea’s economic health.

Its rise has been driven by a willingness to invest billions in strategic bets on key technologies.

But experts say the sentence will create a leadership vacuum that could hamper its decision-making on future large-scale investments.

“It’s really a huge blow and a big crisis for Samsung,” said Kim Dae-jong, a business professor at Sejong University.

Like many tech firms, its shares have risen significantly during the coronavirus pandemic, more than doubling from their lows in March, but closed down 3.4 per cent on Monday. 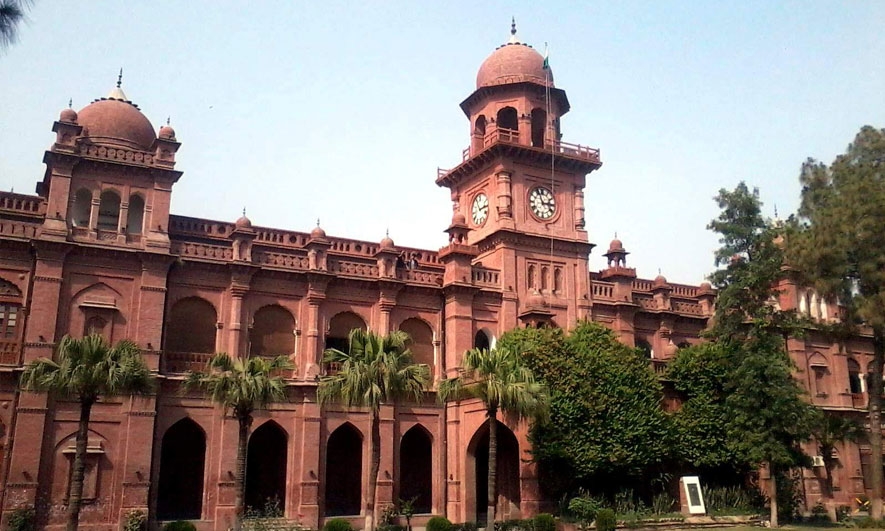 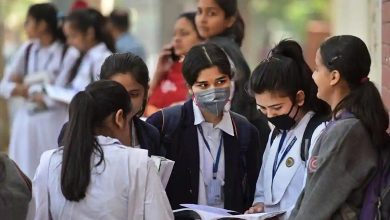 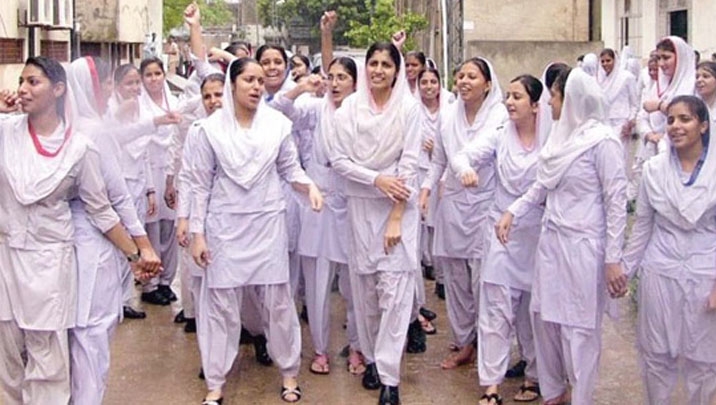 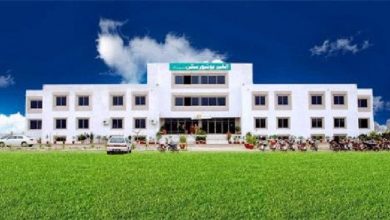