Earlier, Justice Ijaz Ul Ahsan remarked that Al-Khair was a chartered university, how could it issue degrees in massive scale.

“How could the Higher Education Commission (HEC) verify these degrees when the HEC have no authority to decide about a university based in Azad Kashmir,” Justice Ijaz Ul Ahsan questioned.

Chief Justice of Pakistan Gulzar Ahmed said that three-member bench of the apex court will decide the case after two weeks.

“Al-Khair University have illegal campuses across the country,” a representative of the HEC informed the bench.

“They have as many as 800 illegal campuses in Khyber Pakhtunkhwa (KP),” HEC official said.

“The main campus of the university in Bhimber has also been closed,” HEC representative further said.

“Whe the university have illegal campuses, why it has verified its degrees,” the court questioned.

“6200 students applied for verification in HEC after getting degrees from the university,” the official said.

“All these degrees have been purchased,” Chief Justice Gulzar Ahmed remarked. “The court will decide the case after two weeks, the top judge said.

The bench adjourned further hearing of the case for two weeks. 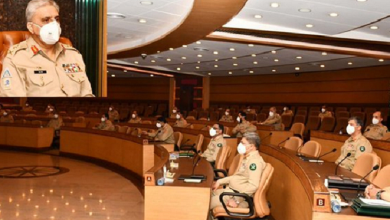 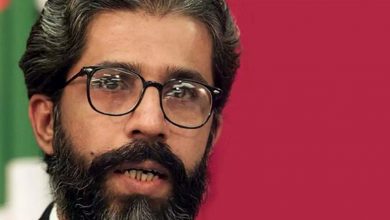 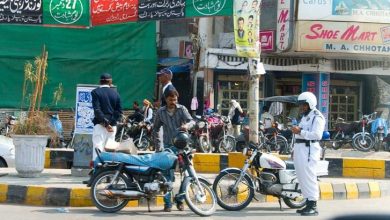