MUMBAI: Actor-turned-politician Sunny Deol announced that he has tested positive for COVID-19.

The Bollywood actor’s spokesperson also confirmed to news agency PTI that he is recovering well and taking necessary precautions.

The BJP MP took to Twitter to urge the people who came in close contact with him the past couple of days to self-isolate and test themselves for the infection.

He also informed that he has isolated himself after the Covid-19 test results came out positive, and is recovering.

Sunny Deol got tested himself for COVID-19 on Wednesday in Manali, Himachal Pradesh, before coming back to Mumbai.

On the work front, Deol will next be seen in the sequel to his 2007 family-drama ‘Apne’.

The sequel will see three generations of the Deol family working together on screen for the first time as it stars legendary actor Dharmendra, his actor sons Sunny and Bobby Deol, and grandson Karan Deol. 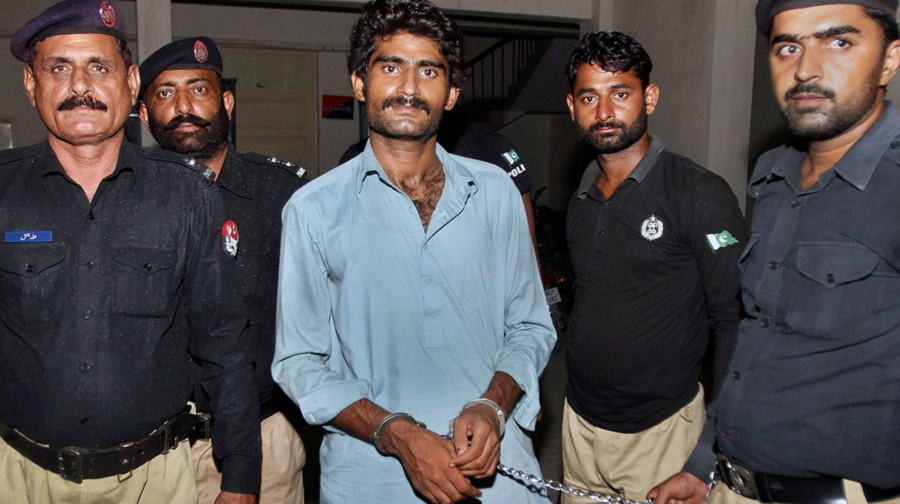 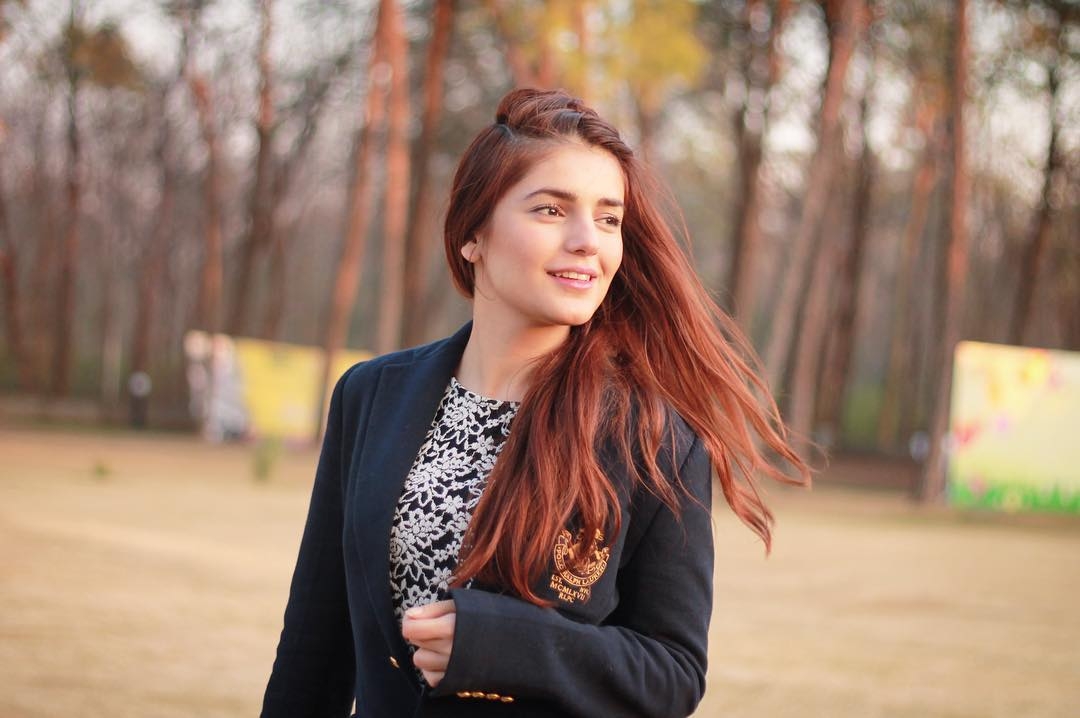 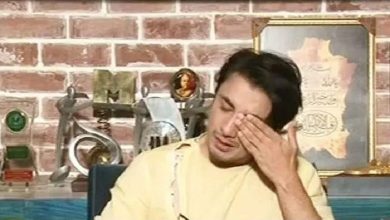 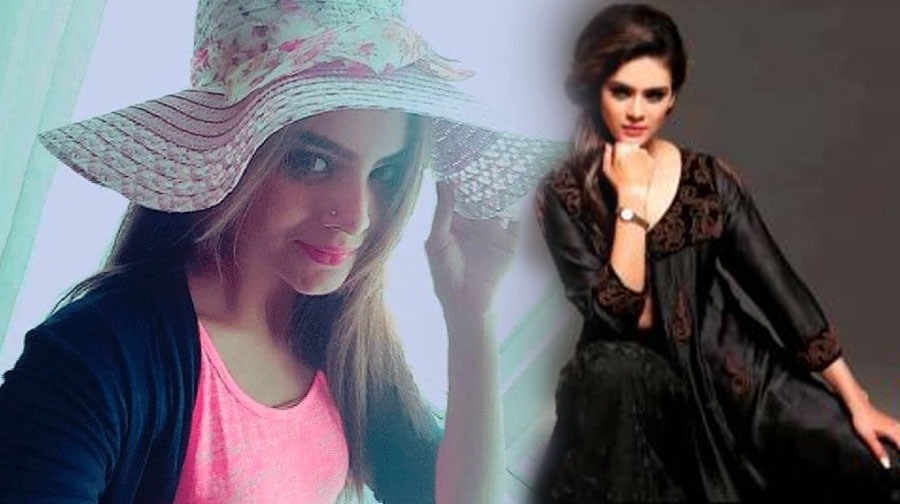