PARIS: Taylor Swift has confirmed that the rights to her first six albums have been sold to a private equity firm without her knowledge, in the latest dispute over the pop megastar’s lucrative back catalog.

Swift said she had been trying to actively regain control of her master recordings for the last year in a late Monday post on Twitter, following a report by entertainment magazine Variety that Braun had sold the assets for $300 million.

She’s trying actively to regain control of her master recordings

The 30-year-old singer has become one of the most bankable musicians in the world after more than a decade of chartbusting hits including “Shake It Off” and “I Knew You Were Trouble”.

But last year she began sparring publicly with music mogul Scooter Braun, who manages rival popstars Justin Bieber and Ariana Grande, after his company’s decision to purchase a majority stake in the bulk of her recordings.

But despite attempting to negotiate with Braun, she said her team had “received a letter from a private equity company called Shamrock Holdings” announcing they had purchased her music, videos and album art.

“This was the second time my music has been sold without my knowledge,” she wrote, adding that she had begun re-recording her earlier songs. Braun is yet to respond to Swift’s tweet.

Swift had vowed last year to regain command of her first six albums by making her own new masters.

She said at the time that she was contractually allowed to do so from this month.

The dispute between Swift and Braun simmered for months last year after the industry mogul purchased Big Machine, the singer’s label of more than a decade.

At one point, the singer said Big Machine had barred her from performing her songs on television or releasing a Netflix documentary — claims the company denied. 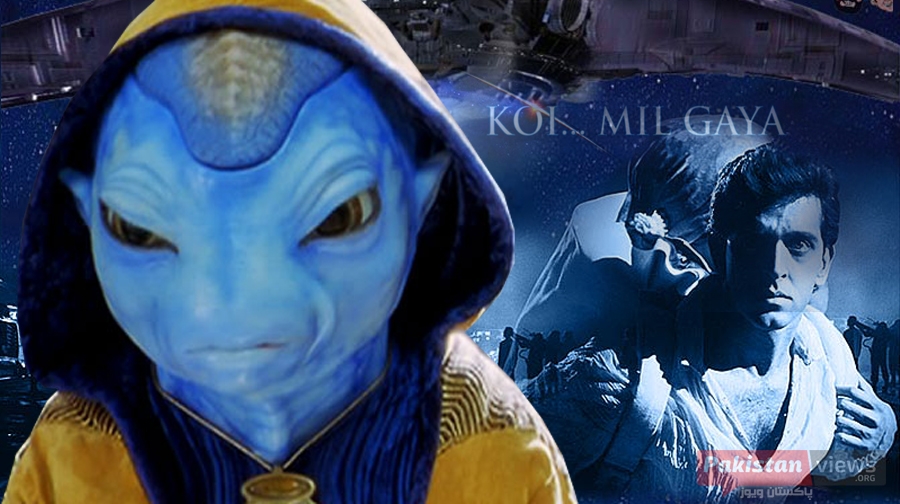 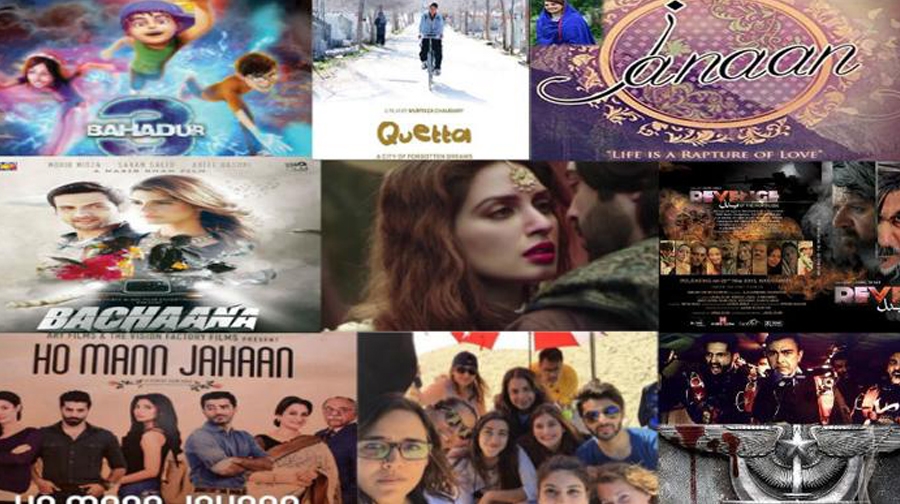 Pakistan’s Own Films Are Coming Back To Cinemas 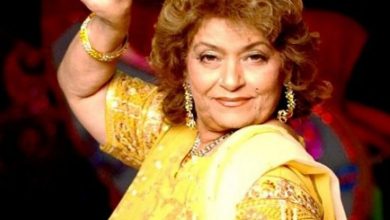 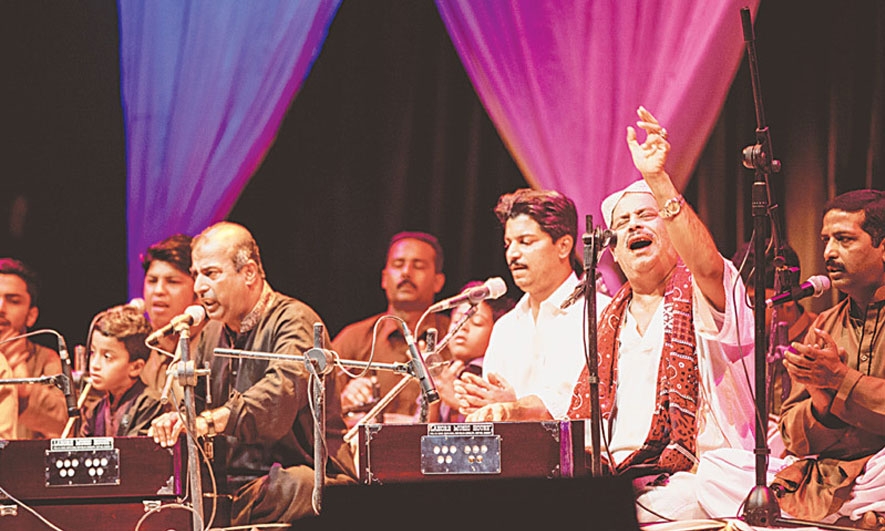 A night of Qawwali with Farid Ayaz group