Many celebrities and social media users recently came to the rescue of a humiliated manager at a high-end eatery in Islamabad after the restaurant’s owners mocked him for speaking broken English.

“I’m bored too,” wrote Shaneira Akram in her Instagram story. “So I challenge you ladies to an English competition,” she said, addressing the owners after their video conversation with their manager went viral.

Actor Adnan Siddiqui also took to his Insta stories and wrote, “Being educated and being literate are two ends of a spectrum. The ladies, however much they pose to be elite, belong to the latter. If they think it was amusing to mock someone’s English skills, the joke’s on them.”

Now, actor Yasir Hussain has also schooled a user after they reinstated that English is a prerequisite, irrespective of what anyone says. “Jahalat (Ignorance) at its peak, okay, those girls are wrong.. Everyone is saying English is just a language and Urdu is our language. But English is a part of our education and we need to learn English too instead of ignoring it. No one knows Urdu outside of Pakistan and India, we need to know English to communicate with non-Pakistani people. Learning English is not rocket science and it doesn’t harm anyone,” they wrote.

In response, Hussain said, “Do you know anything about China, Russia, Spain and the rest of Europe? They don’t speak English. Apni zabaan pe fakhar karo Parveen baji (Take pride in your own language).”

Sharing a post of his response on his Insta stories, the Jhooti actor went on to say, “Zyada door na bhi jaaen, humen Pathan bhai sikha dengay zubaan ko kesay own kiya jata hai (Even our Pathan brother can teach you how to own your language).”

Many other celebrities had also called out the owners for their distasteful remarks. “I find it very distasteful that even in today’s world we demean the people who work for us just because they can’t speak English,” wrote Ahsan Khan in his Insta stories.

Whereas Ahmed Ali Butt said, “To be bored and to make fun of someone’s English for your amusement and then post it online is just beyond sad.” He added, “I wish someone asks you to speak Urdu,Punjabi, Sindhi Pashtu, Siraiki and every language spoken in Pakistan fluently, since you live here.” 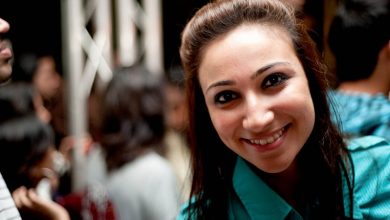 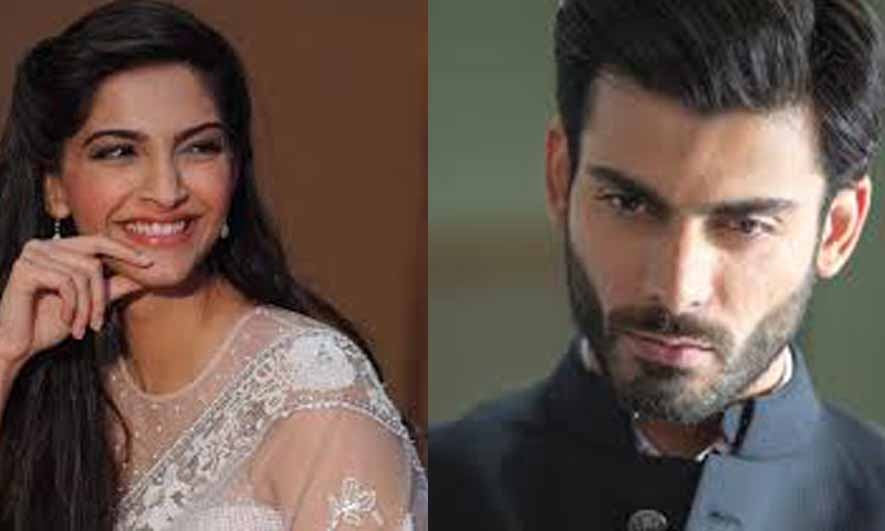 Fawad Khan refuses to kiss Sonam Kapoor in next movie! 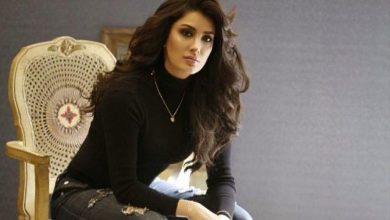 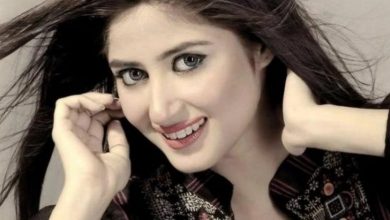