According to local media reports, after auditing the singer’s 2018 income, the FBR has allegedly sent him 58 million tax notices.

The Tu Janay Na crooner has been a month’s extension to pay the dues. According to reports, if failed to submit the tax within a month, his bank accounts will be frozen and the FBR will recover the tax from his frozen accounts.

It should be noted that this is not the first time that an artist has come on the radar of FBR. In October 2020, the FBR launched an investigation into singer Rahat Fateh Ali Khan’s sources of income. 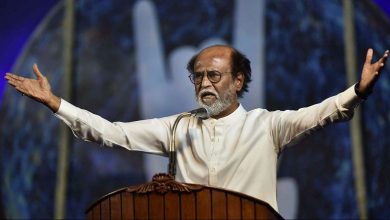 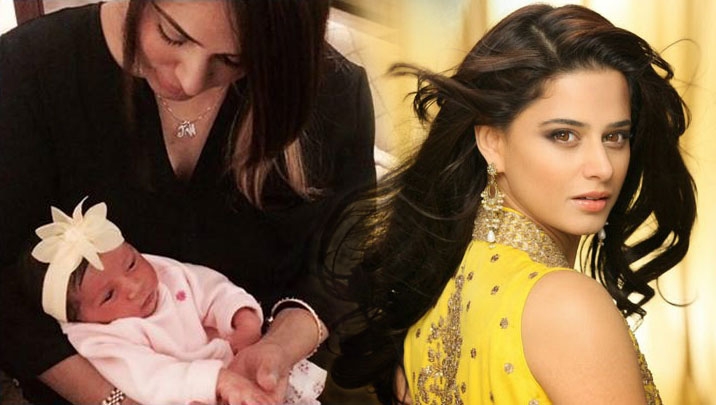 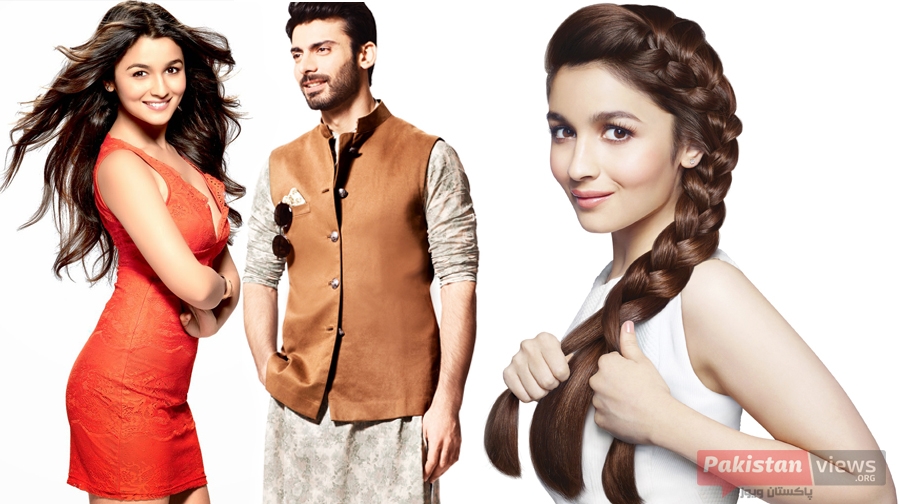 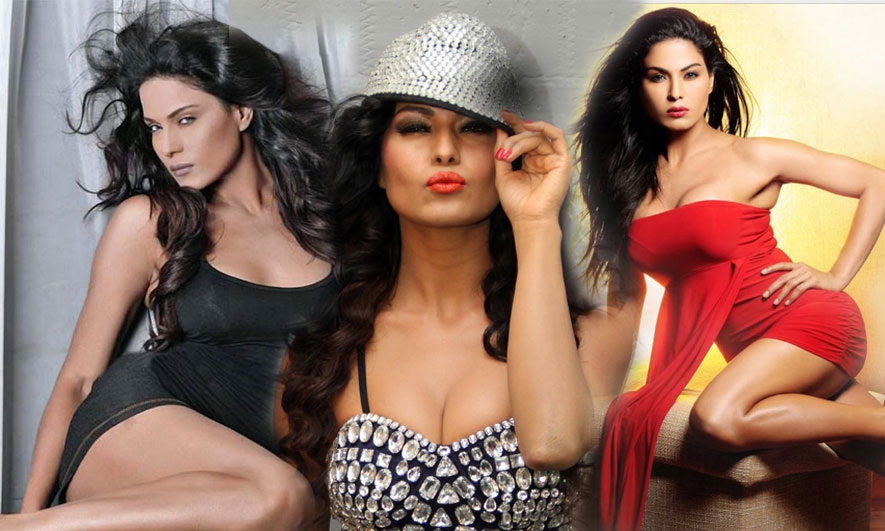