Social media star Hareem Shah on Monday posted footage of her slapping controversial cleric Mufti Abdul Qavi after he allegedly engaged in a “vulgar” conversation with her.

In the video, which soon began doing the rounds on social media, Hareem, who is one of Pakistan’s most followed TikTok star can be seen slapping the cleric, who is sitting on a bed.

While speaking to a private news channel, she said that hit her “friend” after losing patience with him.

“He spoke salaciously and we have recorded the whole conversation,” the TikToker went on to say.

Qavi, however, has denied the accusation, saying he was only drinking tea when Shah slapped him.

“There was a woman with Hareem Shah,” the cleric said. “She (Shah) slapped me and the other woman took the video.”

#HareemShah became one of the top trends in the country with netizens criticising Hareem for physically assaulting the cleric.

US warfighters are ‘better-looking than Tom Cruise’: Donald Trump 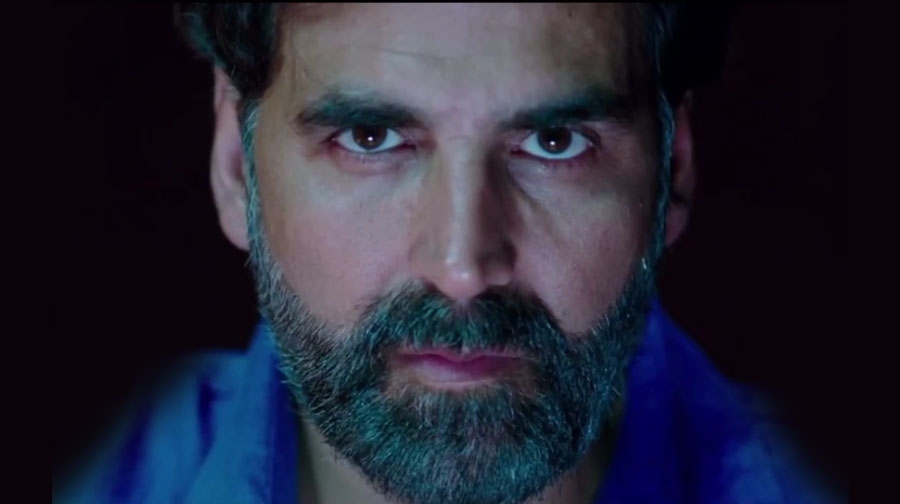 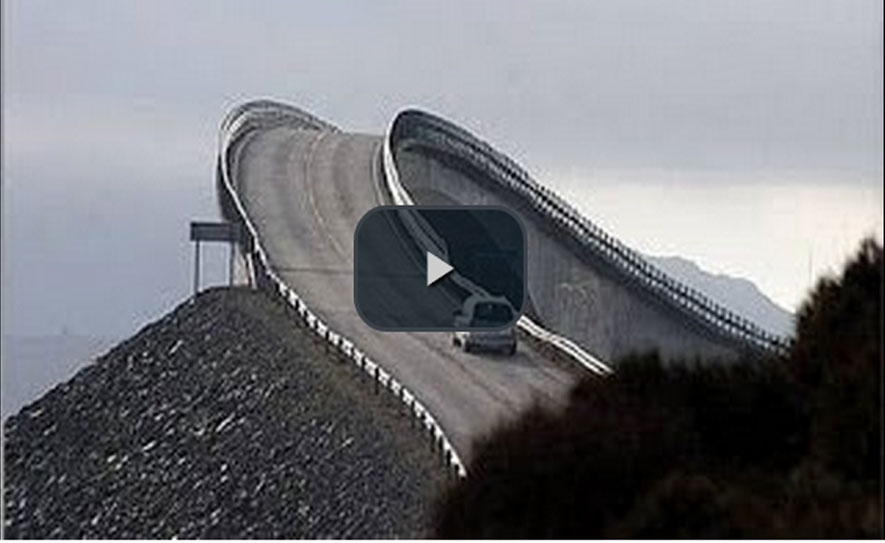 World’s Most DANGEROUS Route Ever… !!! 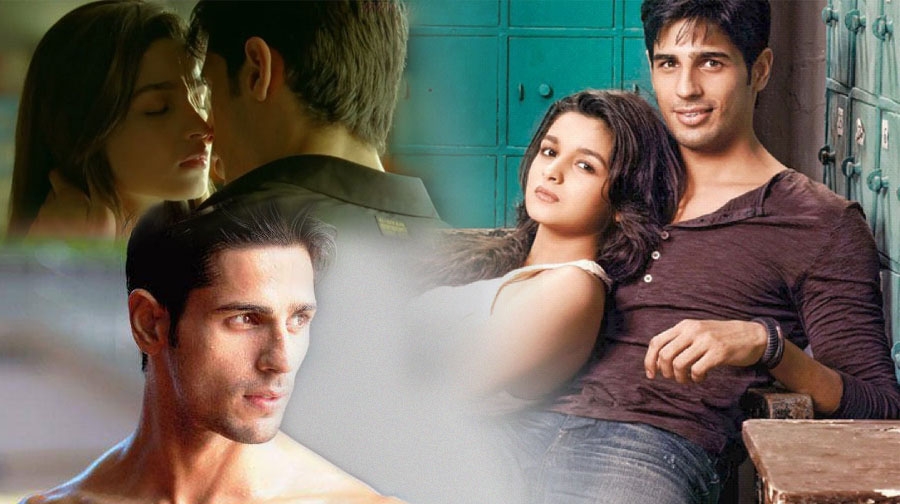