Harim Shah has 4.9 million followers on the video-streaming platform TikTok.

Addressing a press conference in Karachi, Harim Shah said it is in Sheikh Rasheed’s best interest that he should marry now.

Harim Shah expressed, “Sheikh Rasheed sahib should tie the knot otherwise who knows how many more videos will emerge.”

TikTok celebrity announced she is not going to marry right now as “My dream boy has not yet landed on planet earth. When I see him, I will marry him.” 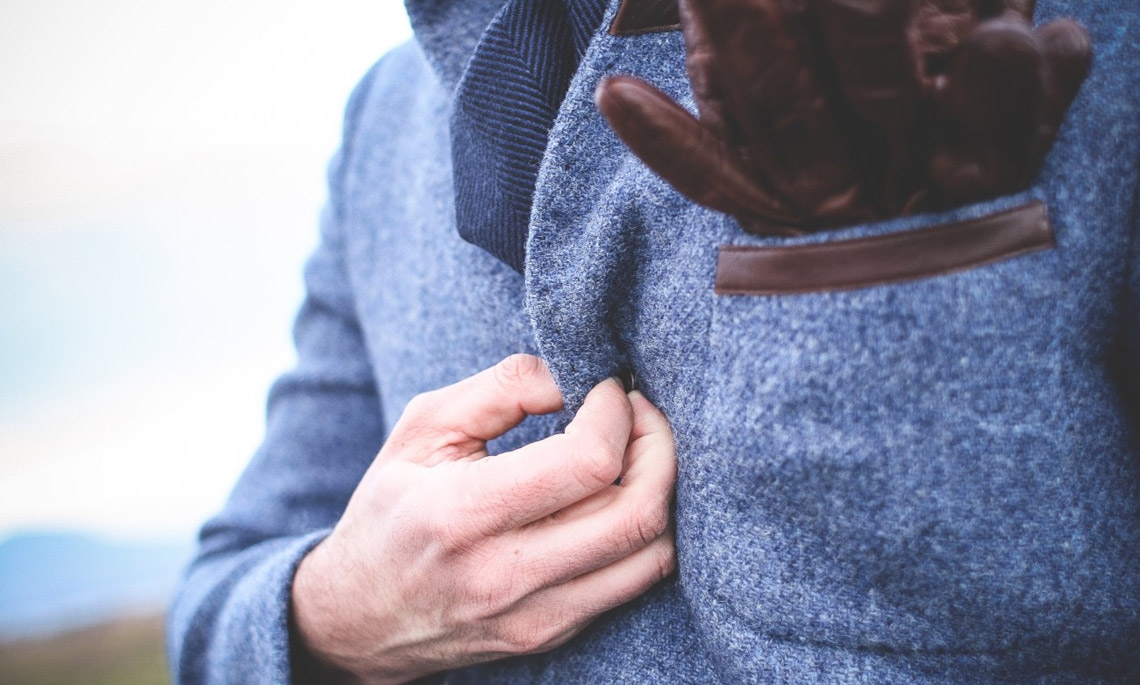 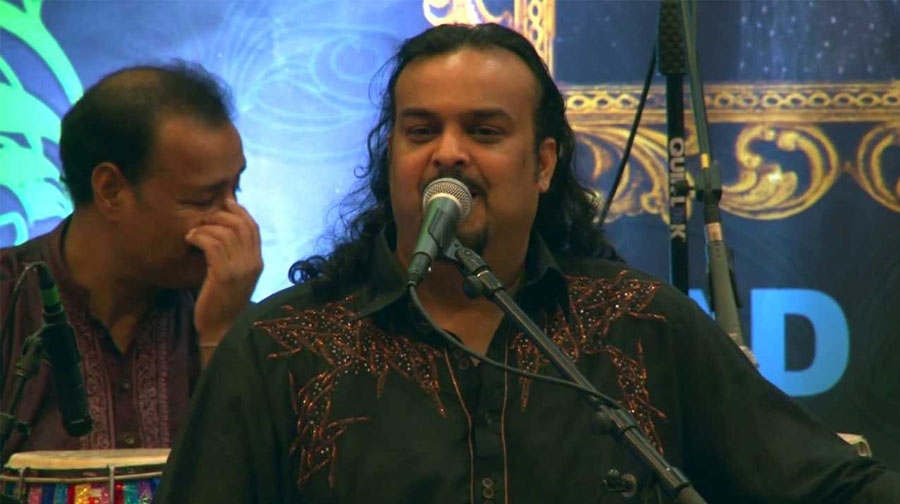 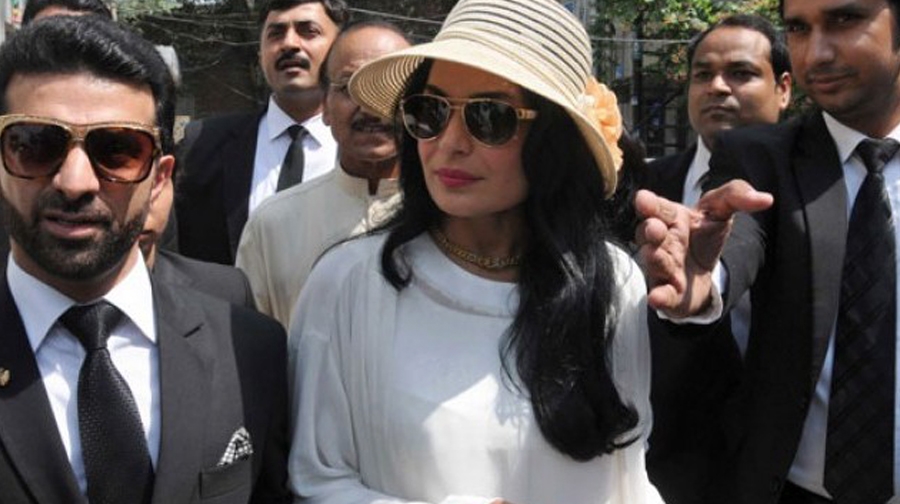 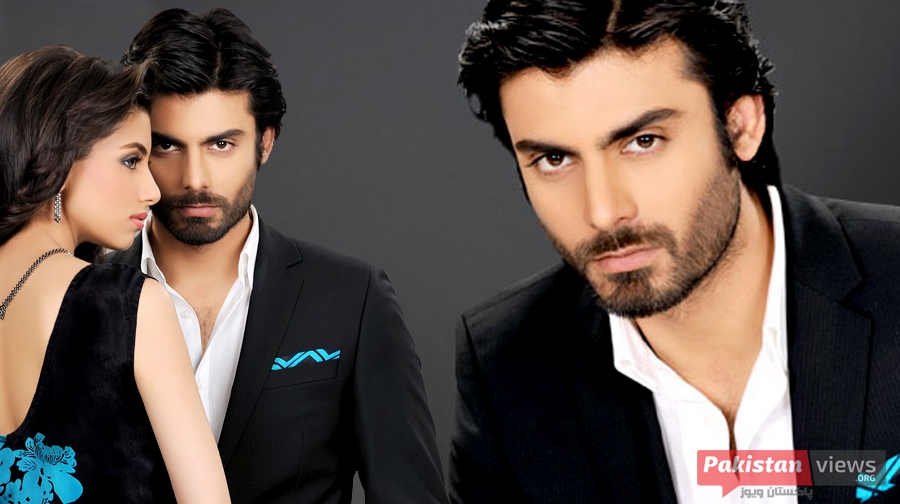