The Indian Supreme Court (SC) on Wednesday rejected a plea to safeguard the actors and makers of Amazon Prime web series Tandav, reported The Indian Express.

The Top Court refused to grant the team behind the controversial political drama protection from arrest as multiple FIRs have been filed against it for allegedly hurting religious sentiments. A bench of Justices Ashok Bhushan, RS Reddy and MR Shah refused the relief. “Your right to freedom of speech is not absolute,” the court said, according to the Hindustan Times. “You cannot play the role of a character that hurts the sentiments of a community.”

In Wednesday’s proceedings, the series’ director Ali Abbas Zafar, producer Himanshu Krishna Mehra, writer Gaurav Solanki, Amazon Prime’s India Head of Originals Aparna Purohit and actor Mohammed Zeeshan Ayyub had approached the SC for protection from possible arrest. The petitioners’ lawyer Fali Nariman told the court that cases were being filed against them even after they agreed to remove allegedly objectionable content.

The bench asked the lawyer why the High Courts could not be approached for the quashing of the FIRs. Nariman submitted that six states have filed FIRs against the show. “And it’s increasing every day,” he added. “There’s some sort of concert in this and we want to avoid it.”

Senior advocate Mukul Rohatgi also argued on behalf of the petitioners. “People get offended with anything and everything these days,” he told the court. “Please protect us with no coercive steps. We deleted content without any protest. Scenes have been deleted. It’s a political satire.”

Rohatgi urged the court to at least club all the FIRs. “Petitioners reside in Bombay,” he said. “Why will they go to different states?” Uttar Pradesh, Bihar, Madhya Pradesh and Karnataka are among those where FIRs have been filed against the show. At least three complaints are also pending in Delhi, Chandigarh and Maharashtra.

Tandav revolves around India’s political scenario under the government of Narendra Modi. The show touches upon the current farmers’ protest to student protests and police killings – all events that have happened under the administration of the Bharatiya Janata Party (BJP).

Amid the intensifying backlash, Amazon Prime Video had last week caved and agreed to make changes to the series. “We have utmost respect for the sentiments of the people of our country,” read a statement from the cast and crew. Zafar had said that the team had no intention of hurting or offending the sentiments of any caste, race, community or religion. 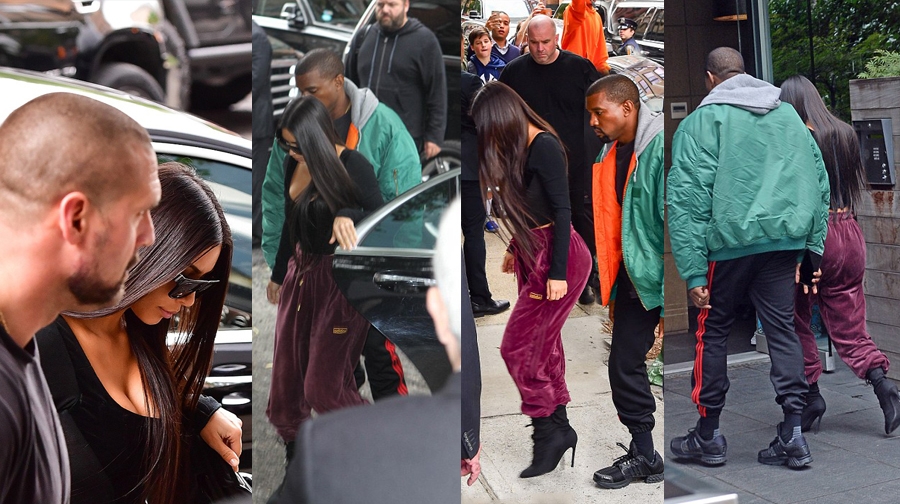 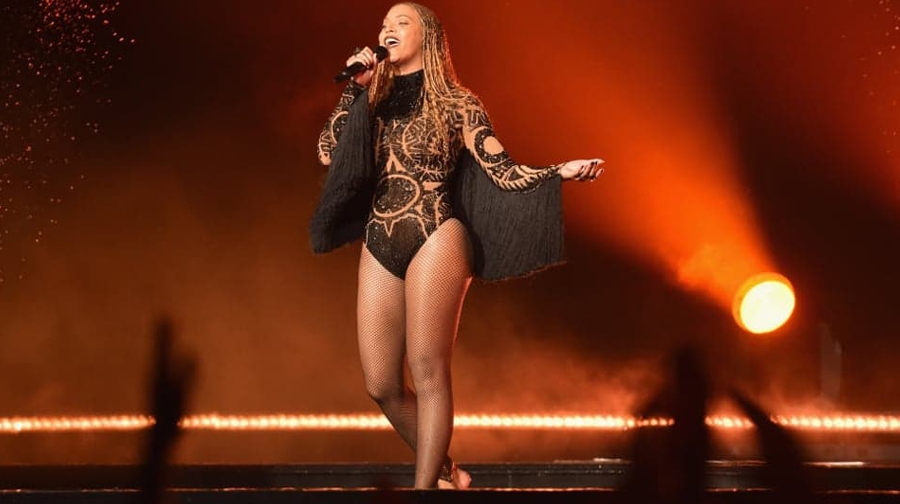 Beyonce kick off the BET Awards stuns with “Freedom” 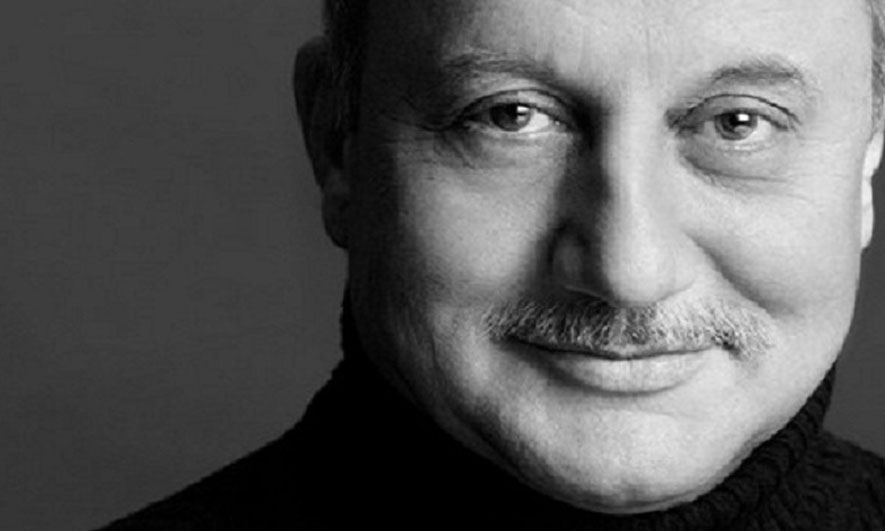 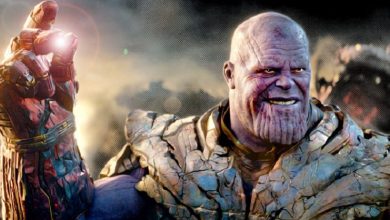