“Sush.. I knew that your brilliant mind was your best friend and your worst enemy.. but it has broken me completely to know that you had a moment in your life where Dying felt easier or better than Living,” she said.

Sanon was one of the few stars from the film fraternity to attend the funeral of Rajput in Mumbai on Monday. She penned down a heartfelt note for her Raabta co-actor.

She added: “I so wish you had people around you to get you past THAT moment, i wish you hadn’t pushed the ones who loved you away.. i wish i could have fixed that something which was broken inside you.I couldn’t..
I wish so so many things.”

The starlet said that a part of her heart has gone with Sushant and a part will always keep him alive.

“Never stopped praying for your happiness and never will,” she concluded.

The Luka Chuppi actress also called out trolls as many believe that if an actor has not shared a RIP post on social media for someone who has passed away, then they are not be grieving.

She further added how social media is the new ”real” world and the real world has become ”fake”.

Meanwhile, on the work front, Rajput was last seen in Chhichhore opposite Shraddha Kapoor. 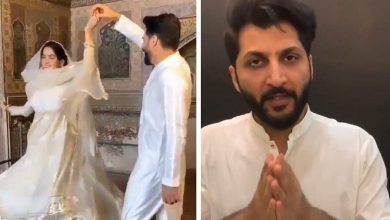 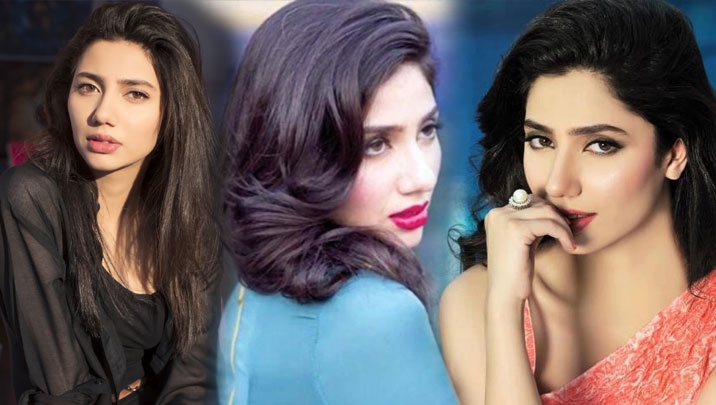 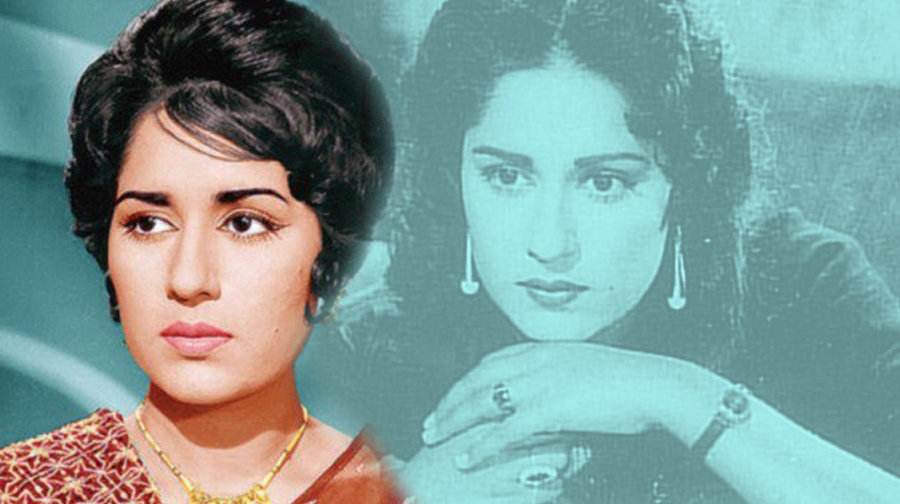 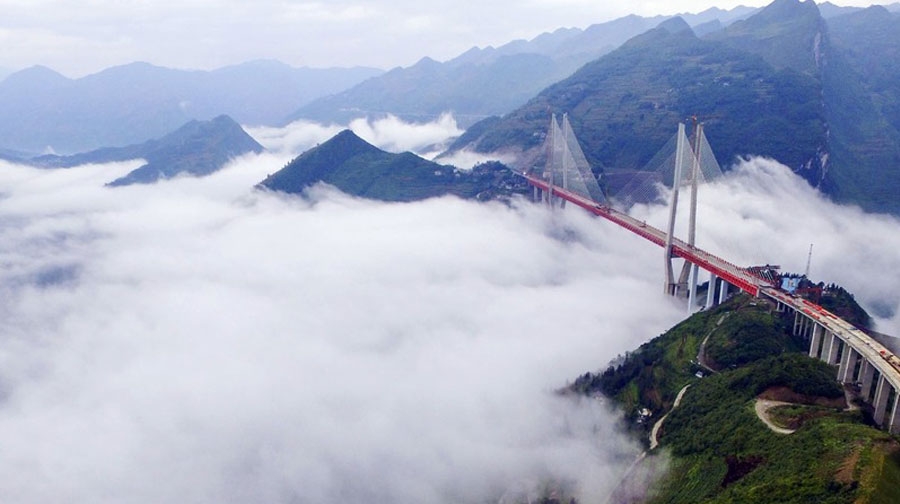