LOS ANGELES: Megan Fox gave an insight into what her relationship dynamic with boyfriend Machine Gun Kelly is like.

Megan went on to deem her relationship with the VMA winner as one of “mythic proportions.”

In an interview with Nylon, the Transformers star revealed, “There’s never an attempt to control him on my end. It’s more that he looks to me to avoid his own self destructive tendencies.

And that’s where I’m useful because on his own and left to his own devices I don’t know how much interest he has in caring for himself.”

“Loving him is like being in love with a tsunami or a forest fire,” she said with a laugh.

“The intensity of merging with him is just overwhelming, and the threat it poses is so powerful but so beautiful that you have no choice to surrender with reverence and with gratitude.”

Recalling about the first time she locked eyes with Kelly, Megan revealed, “I felt the most pristine, most gentle, most pure spirit.

My heart shattered immediately and I just knew that I was expletive.”

Megan and MGK have been dating each other since June 2020. Prior to that she parted ways from her husband of 10 years, Brian Austin Green, with whom she has three kids. 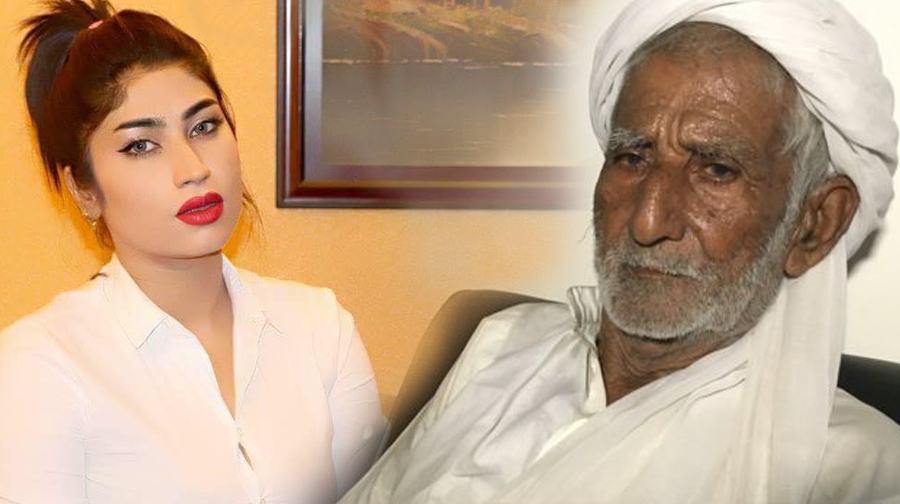 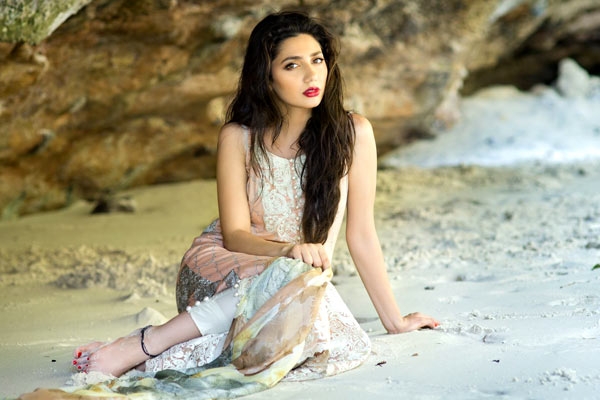 Mahira doesn’t think of Raees as controversy but unforgettable experience 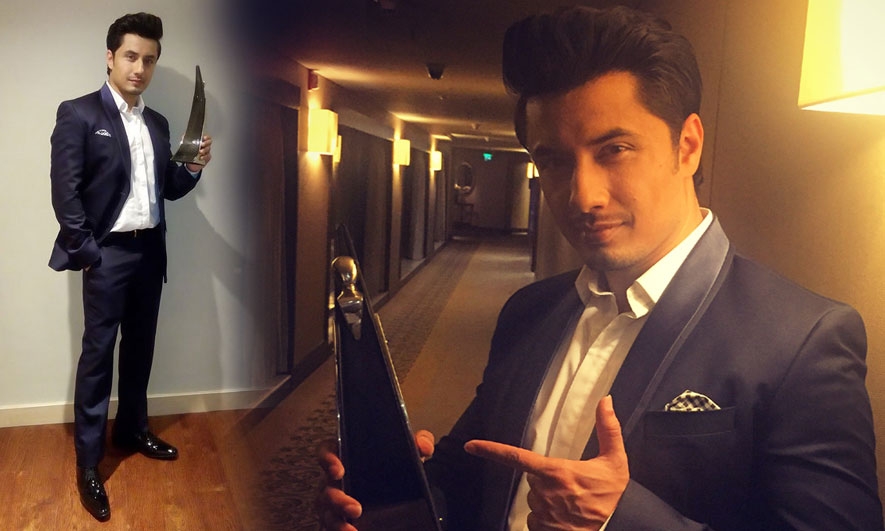 Ali Zafar Adds Another To His Awards’ Cabinet 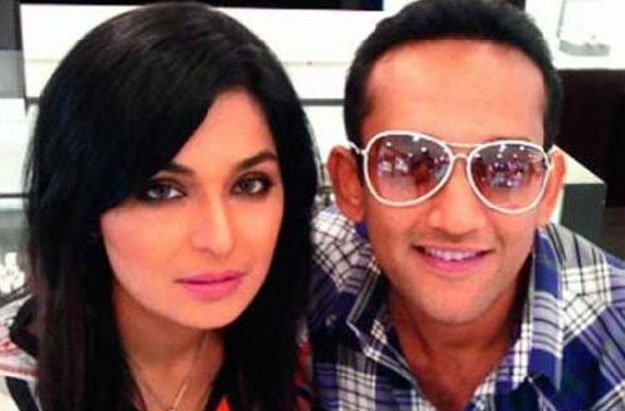