KARACHI: Actress and social media sensation Mawra Hocane has proved that she is more than a pretty face.

While we are well-acquainted with her acting and performing talents, the young lady has proven that she has a strong intellectual side as well.

Speaking about her experience in Sabaat, the actor revealed what it was like to work on a script different from the usual ones.

“I know the amount of girls that look up to all of us, all the actresses, so to perform something like this you also feel like you’re giving back to society.

You’re kind of in a way, with your performance, empowering a lot of young girls.”

Exploring the relationship her character had with her parents in the serial, Hocane added how the concept was nothing out of the ordinary for her.

I have lived a life like Anaya’s. I have parents who are very, very supportive of career choices; whether it’s my career or my decision to study in the middle of having a good career and to keep going back to education or leave it in the middle when I got a very good project. So I think it’s very important to have that communication with your parents.”

She added that her character’s equation with her parents, played by Mohammad Ahmed and Simmi Raheal, was very progressive and would have a good impact on parents as well as children who would feel encouraged to share every detail of their life with each other.

“I think nobody loves us more than our parents do, so they can take the best decisions for us only if we can share everything with them.”

“I hope we can make more dramas like that, because, of course, even though we are a reflection of our society, we also have a responsibility and our dramas do affect the audiences and their minds.” Its too Obscene & Vulgar to be Screened, “Kya Kool Hain Hum 3” Banned in Pakistan 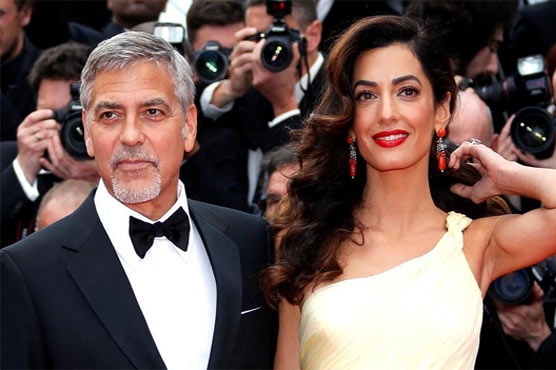