LAHORE: Top Pakistani TikTok star has shocked her fans with the news that she is permanently moving to Japan. Jannat Mirza has revealed on Instagram that she has decided to move to Japan.

She added, “I am in Japan and I have received news from Pakistan about the ban on TikTok.”

The TikTok star posted a picture on her Instagram handle, where fans inquired when she will be returning to Pakistan. Mirza responded she has decided to move to Japan.

Mirza attributed the ‘low mentality’ of Pakistanis to be the reason for the move.

She went on to add that many bases their livelihood on the app, and we have seen a rise in new talent as well.

However, some people shared substandard videos on it. At the moment, Mirza reiterated, the ban is necessary but SOPs should be formed over the content and videos should be monitored. After needed precautions, the ban should be lifted.

“Videos should be allowed to be broadcast after a formal code of conduct,” Mirza said. 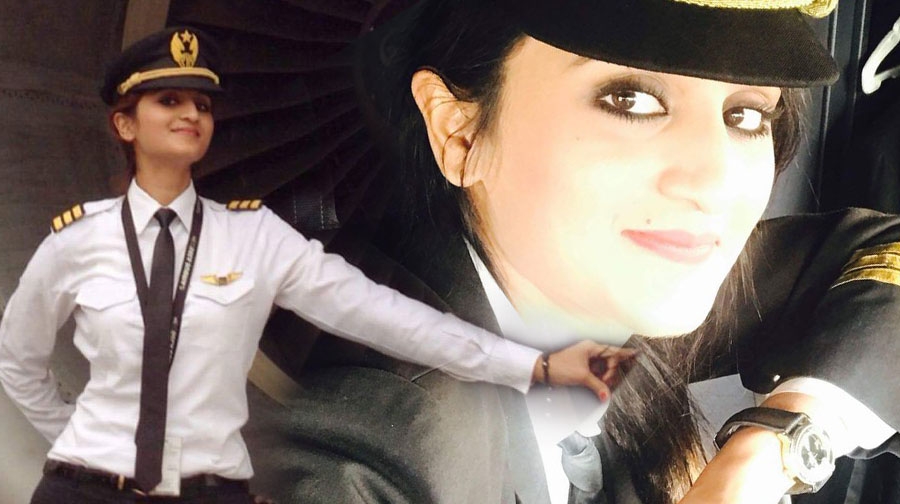 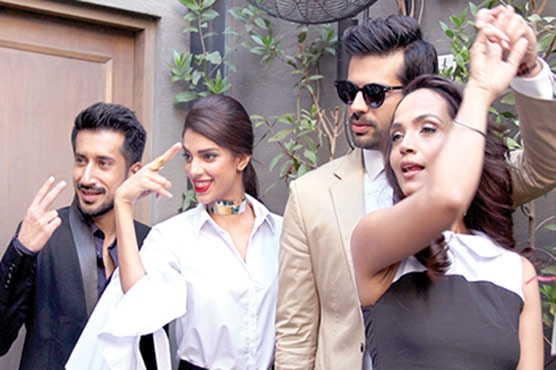 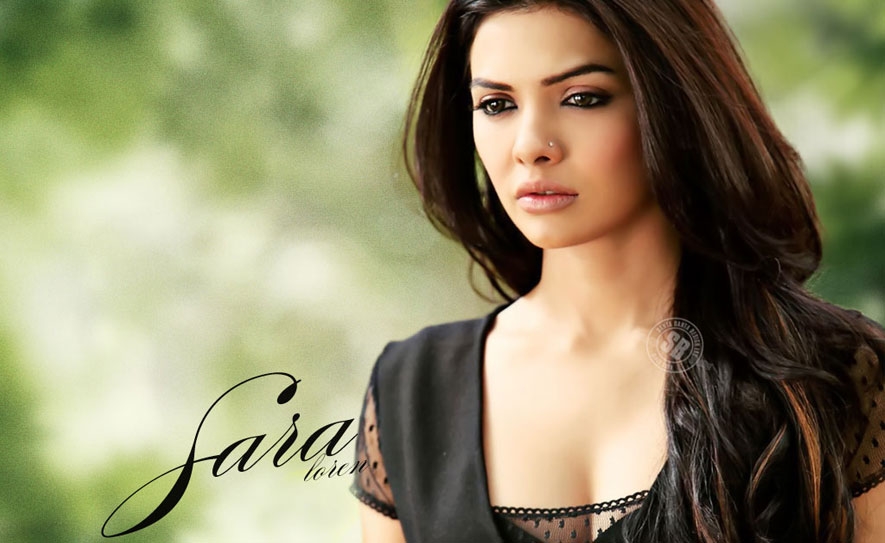 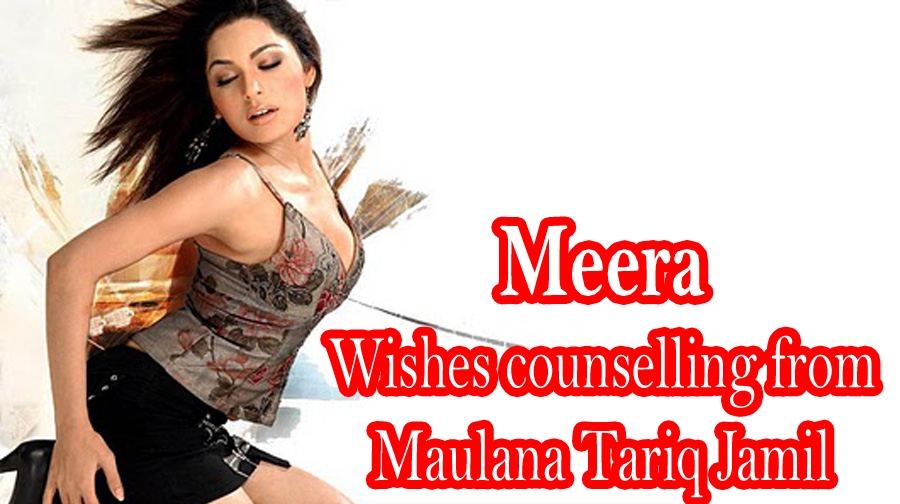