MTV Documentary Films’ A Life Too Short – which revolves around the honour killing of one of Pakistan’s first social-media stars, Qandeel Baloch – debuted on Pluto TV on Friday, January 22.

The film focuses on how Baloch became a ‘new kind of celebrity’ in Pakistan, who was beautiful, outspoken and dared to challenge the norms of this society by posting semi-nude photos of herself while voicing provocative opinions. It also goes onto show how her murder brought about a change in Pakistan’s laws.

“She was this huge social media sensation in Pakistan, the first social media star in Pakistan,” director Usmani claimed while speaking at Deadline’s event. “She had many followers, she had many haters.” Baloch’s haters loathed her so much, they demanded her death. Her bold social media profile went far beyond what they found acceptable in such a conservative, patriarchal country, asserted the outlet.

“In Qandeel’s case and in many cases around the world, especially with women,” Usmani says, “they’re not afforded the right…to choose, to create their identity, to choose how they want to live their lives.”

In 2016, Baloch’s youngest brother had drugged and strangled her to death, justifying the homicide by saying his 26-year-old sister had stained the family’s honour. It was perhaps the most popular case of honour killing in an “epidemic” of honour killings in Pakistan, according to the outlet.

And though several cases go unreported with culprits remaining unpunished, Baloch’s brother was convicted and sentenced to life imprisonment. 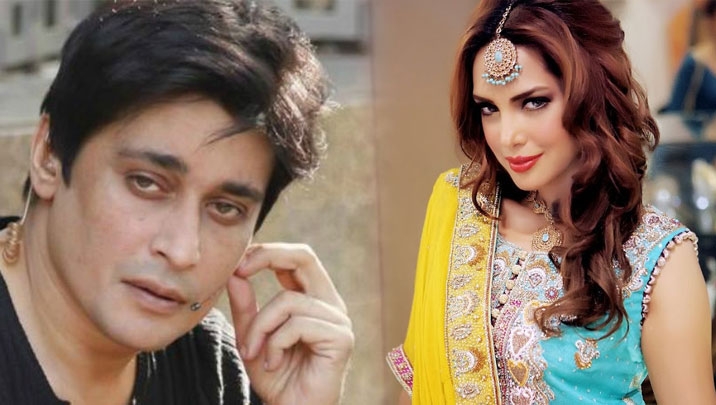 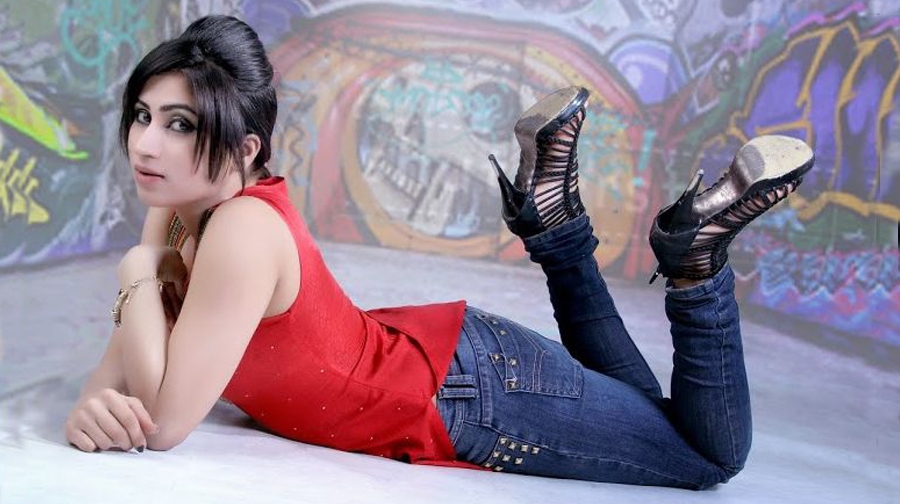 Qandeel was set to perform at Lux Style Awards 2016 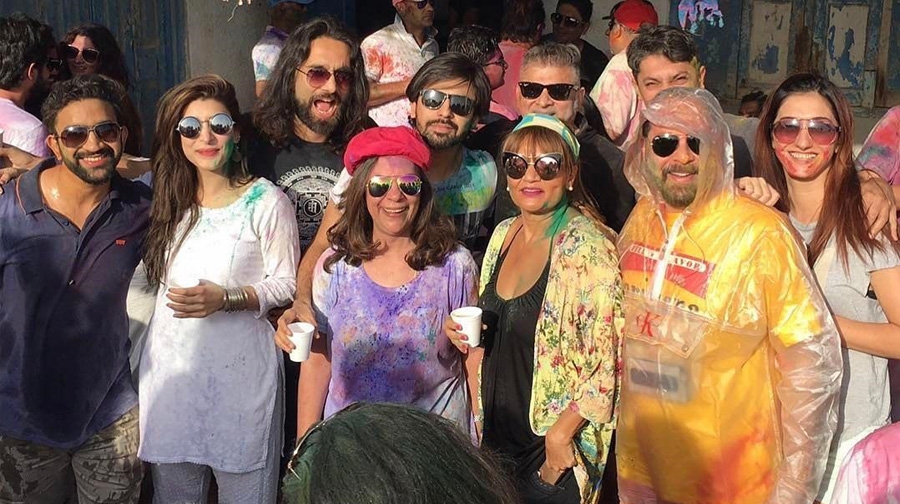 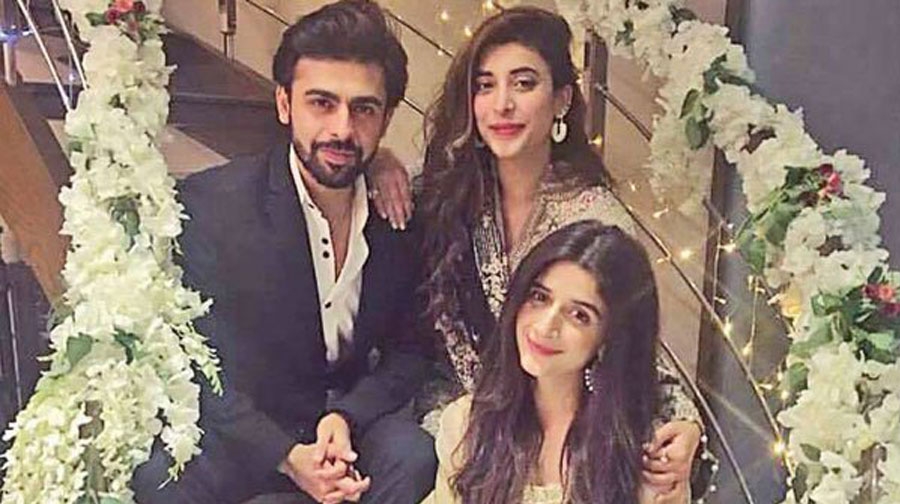