LONDON: Natalie Portman shed light on her struggles with bullying as a child actor in the most candid of ways.

There she was quoted saying, I read this thing about how you didn’t have an easy time in school because you would go out to movies and then come back and just have an awkward time with the other kids at school,

I haven’t really read that from a lot of people and that was totally my experience, I really related to that, she said.

The Emmy award winning star touched on her myriad of struggled during an interview with Drew Barrymore.

During her intial years within the industry the biggest ‘bully’ she battled, was her own inner critique. “I know it’s so sad and also it’s like you know young people should be able to be proud of their accomplishments and I was like, ‘Oh God, I should just keep my head down all the time.’ Which isn’t a good way to go through life.”

Even Drew chimed in during the conclusion and explained, “The irony is that they would always say to me, ‘You think you’re so special.’ And I really read that in what you said in the copy and I’m like, ‘Oh my gosh that’s exactly what they would say to me’ and I was like, ‘I not only don’t think I’m special but you are absolutely confirming I am not’.” 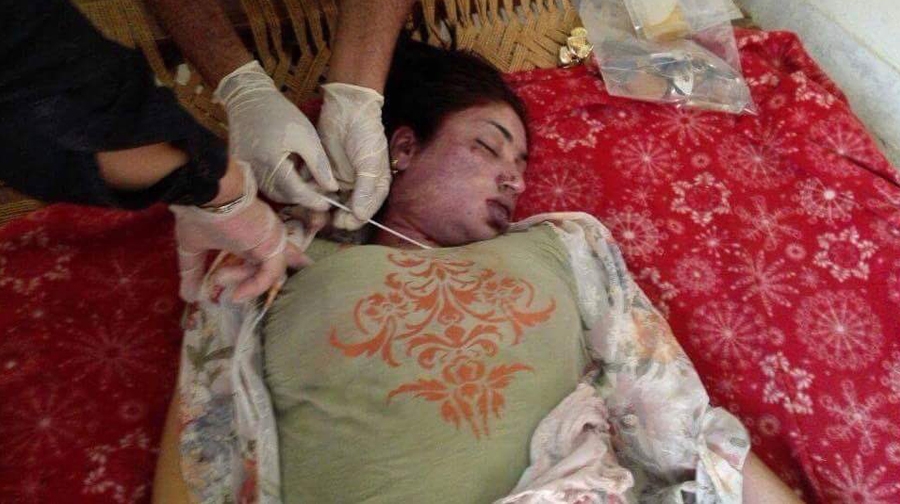 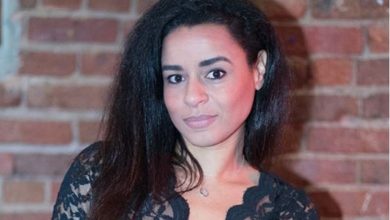 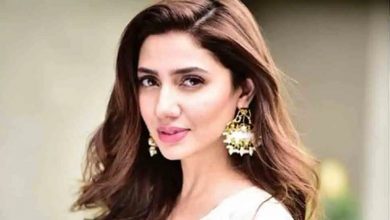 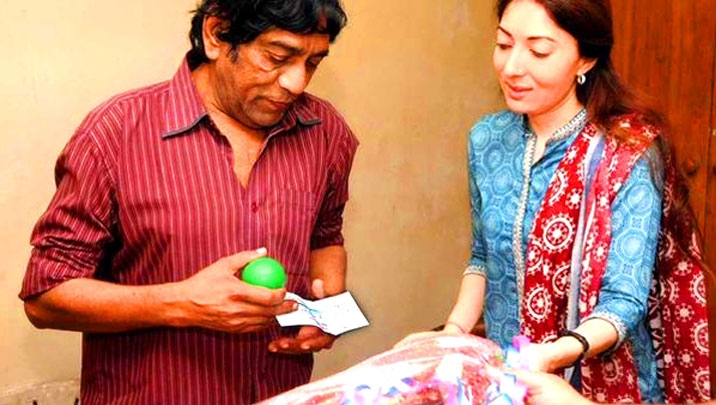