LAHORE: Actress Veena Malik filed on Monday a defamation suit against her former husband accusing him of causing loss of her reputation, goodwill, loss to business opportunities, loss to different contracts and mental torture over allegedly launching a smear campaign against her on social media.

Malik filed suit in district and sessions court through advocate Anjum Hameed wherein she prayed that ‘she is a Pakistani actress, TV host, reality television personality and model who has appeared in Pakistani and Bollywood films.’

“She got married with the defendant, out of this wedlock two children were born namely Abram Khan, son (October 22, 2014) and Amal Khan daughter (October 23, 2015), the same got dissolved by way of Khula which got effective on May 26, 2017,” the plaintiff contented.

“That the defendant who was an ordinary man got popularity only after getting married with the plaintiff, still known as Veena Malik’s ex-husband, has started defaming the plaintiff by levelling false accusations against the plaintiff on his social media accounts i.e. Facebook and Twitter, and also disseminated false information through vlogs by airing videos and giving interviews on various YouTube channels, deliberately hiding the truth,” the defamation suit further contended.

“That the defendant’s accusations being part of a well-thought conspiracy have caused tremendous financial loss and such loss is continuing to accrue. The plaintiff’s existing contracts with media houses and other projects in Pakistan as a result of the malicious defamatory social media campaign are under threat of termination prematurely,” the lawsuit prayed.

The defamation suit added that the plaintiff’s reputation had been injured as the accusations levelled against the plaintiff have been a national and international talking point and most news channels, newspapers and social media platforms nationally and internationally have been publishing and sharing the defendant’s comments, interviews and video messages based on the defendant’s defamatory statements put forth a false impression portrayed wrongly as a concluded fact to the plaintiff’s character. 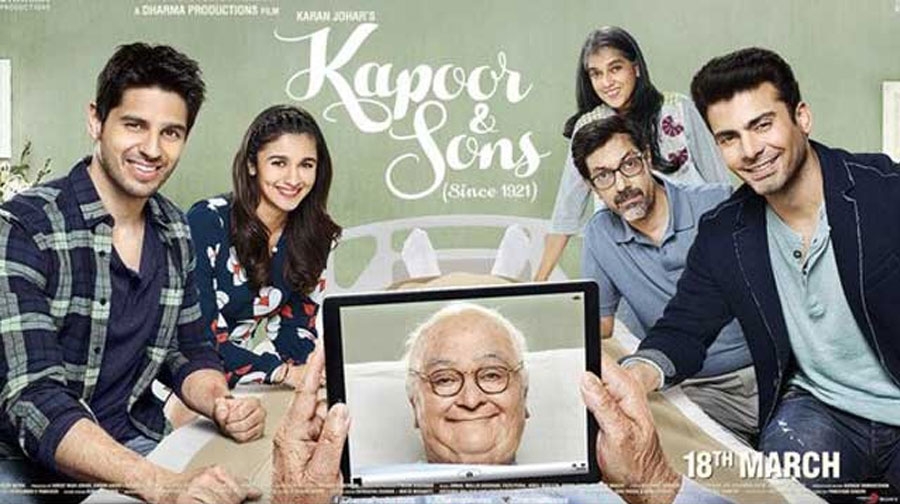 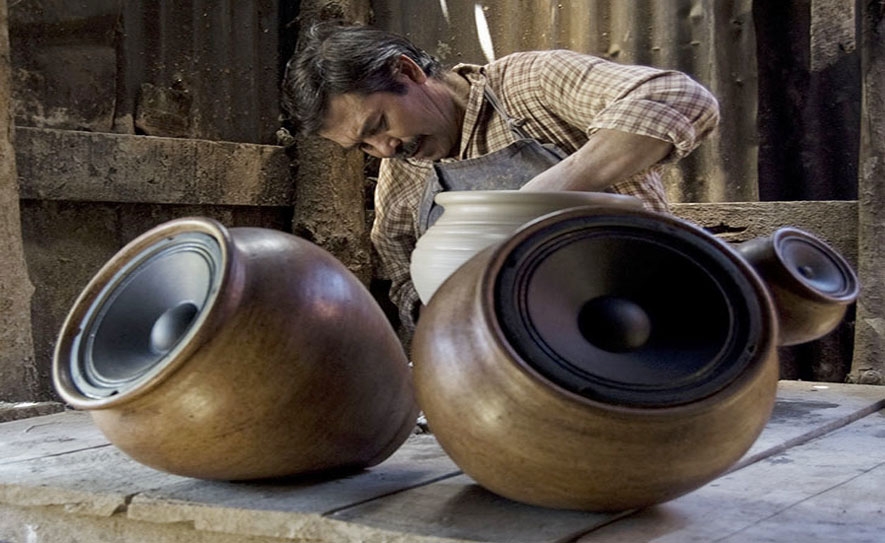 Handmade Wireless Clay Speakers Amplify The Sound Of The Earth 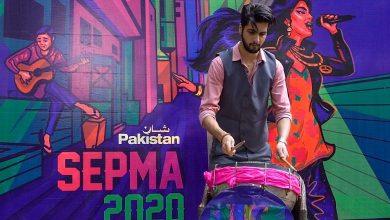 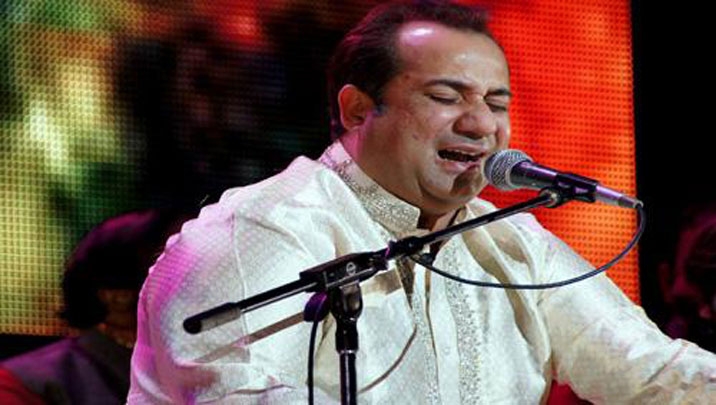