HYDERABAD: The local administration in Hyderabad has imposed a smart lockdown in various parts of the city as coronavirus cases witnessed a spike, indicating a second wave of the virus.

The streets of affected areas have been closed with hurdles and deployment of policemen.

According to the order, the movement of people residing in areas under the smart lockdown shall be strictly restricted and only grocery shops, convenience stores, bakeries and pharmacies shall be allowed to remain open during specific timings.

According to details, the Deputy Commissioner Hyderabad Fuad Ghaffar Soomro has imposed a smart lockdown in 17 areas of the city from November 23 to December 5, 2020.

It may be noted that the infection claimed 59 more lives across the country during the past 24 hours, lifting the death toll from the disease to 7,662. The number of active Covid-19 cases increased to 36,683.

As many as 38,983 samples were tested during the period, out of which 2,665 turned out to be positive, according to the National Command and Operation Centre (NCOC).

A total of 374,173 confirmed cases have been reported while 329,828 have recovered thus far. 653 of the patients under treatment are said to be in critical condition. 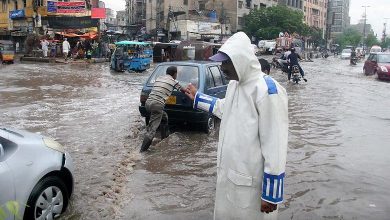 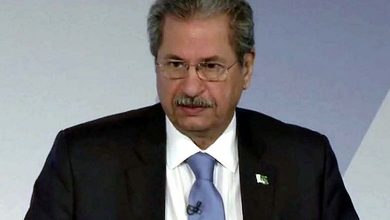 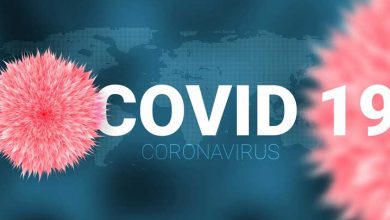 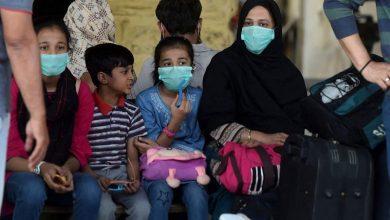