An application for exemption from appearance was filed by the Asif Ali Zardari which was granted by the accountability court.

Former prime minister Yousaf Raza Gillani appeared before the court whereas Nawaz and Zardari did not.

The accountability court ordered the foreign office to comply with the warrant through the Pakistani Embassy in the United Kingdom.

Issuing non-bailable arrest warrants for the former prime minister, the court issued the summon notice to Zardari and ordered to ensure his attendance in the next hearing on June 30.

The NAB had filed a reference with the accountability court against the former heads of the state for not depositing luxury vehicles and valuable gifts received from the foreign leaders in the treasury.

NAB sources said that former president Asif Ali Zardari had only paid 15 per cent of the total cost of the vehicles received as gifts through fake accounts.

Zardari had received expensive cars as a gift from Libya and the UAE as president but did not deposit it in the Tosha Khana, the sources added.

Nawaz Sharif and Yousaf Raza Gillani had also received cars as a gift from different foreign leaders as prime ministers and used it themselves instead of depositing them in the treasury.

Owners of Omni Group, Khawaja Anwar Majeed and Khawaja Abdul Ghani Majeed were also nominated as accused in the reference. 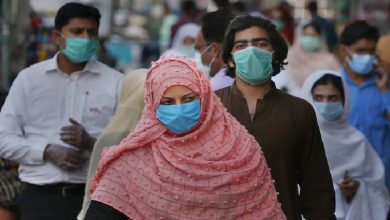 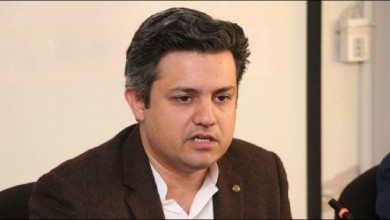 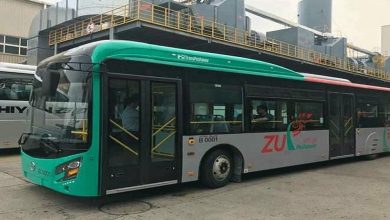