QUETTA: Chief of Army Staff (COAS) General Qamar Javed Bajwa on Wednesday assured the bereaved families of Machh tragedy that the perpetrators of the heinous incident will be brought to justice and blood of the martyrs will not go waste, a statement issued by the Inter-Services Public Relations (ISPR) said.

A regional franchise of the Daesh terrorist group, which is operating out of Afghanistan’s lawless border regions, had claimed responsibility for the grisly slaughter of 11 Hazara coal miners in Machh area of Bolan district, around 100km southeast of Quetta, on January 3.

A security official told AFP the attackers first separated the miners, tied their hands and feet, took them out into the hills and later killed them. All the victims belong to the Hazara Community.

The military’s media wing said that General Qamar, during his day-long visit to Quetta, was given detailed security briefing at the Southern Command Headquarter. He met the families of slain colliers and also interacted with a large gathering of the Hazara community.

The COAS was apprised about prevailing security challenges in the province and the measures taken, including border management along with the Pak-Afghan and Pak-Iran borders.

General Qamar also spent time with the bereaved families of Machh massacre and shared their grief. “The COAS assured them that perpetrators of this heinous incident shall be brought to justice and blood of the martyrs will not go waste,” the ISPR added. 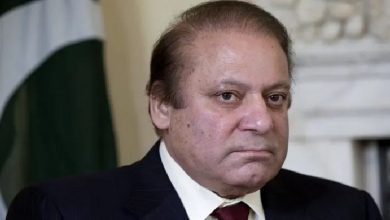 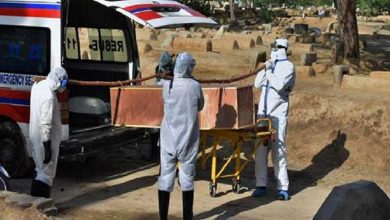 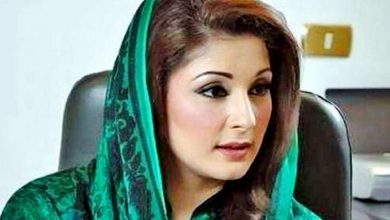 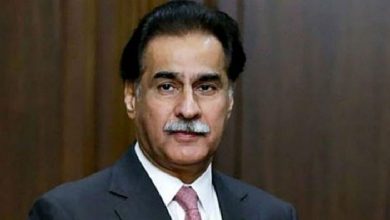 Ayaz Sadiq, others get bail extension in violent protest case