Separate applications on the behalf of Zardari and co-accused Abdul Ghani Majeed were filed in court seeking exemption from personal appearance in today’s hearing.

As Accountability Judge Azam Khan resumed hearing, an associate lawyer of Farooq H Naek, who is representing the former president, appeared in court and demanded that the case be put off for the counsel couldn’t come to Islamabad as he is busy pursuing cases in Karachi.

The judge remarked that the process of recording statements of prosecution witnesses ought not to be halted.

The court adjourned the case until Thursday (tomorrow) and directed the lawyers representing the accused to ensure their presence. 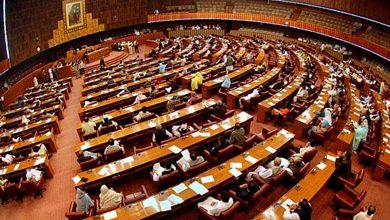 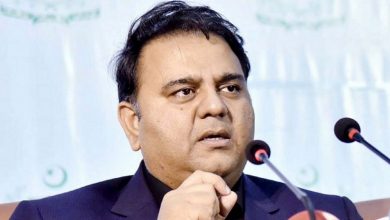 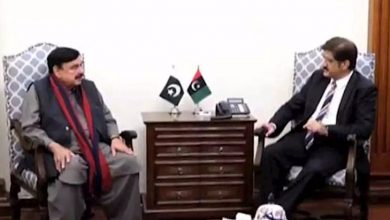 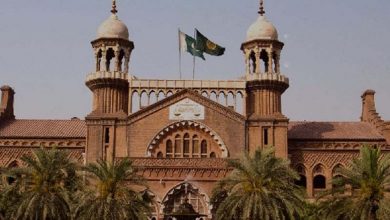