Talking to BBC Urdu, PPP’s Senator Farhatullah Babar said the party had not received any such invitation.

Various local and international news outlets, including social media, had reported that the PPP high-ups had been invited to participate in the ceremony.

However, no authentic source has so far confirmed the development, with the statement by Senator Babar rubbishing the speculation.

This wasn’t the first time during the recent days that such speculation was ripe. Earlier, according to a report, Indian Congress supporters had claimed that the former Prime Minister Manmohan Singh was due to attend the event. Later, Singh himself denied the speculation.

Likewise, a report was seen doing rounds in the US about the Mexican President Andres Obrador attending the ceremony, but he denied it as well.

Biden, 78, is set to take the oath next week to become the 46th President of the United States. 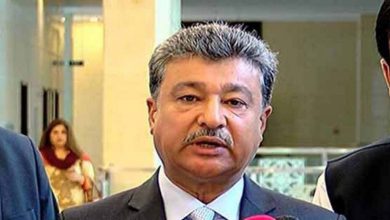 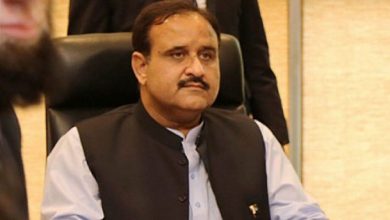 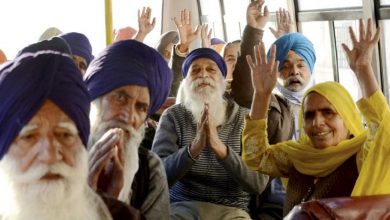 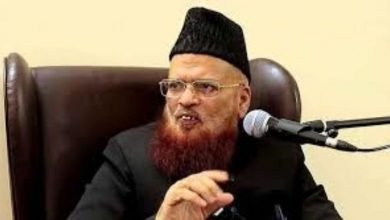