LAHORE: Punjab Chief Minister Usman Buzdar said that opposition leaders have nothing to do with the issues to the nationals and the leadership of Pakistan Democratic Movement was busy in making conspiracies.

He said that Prime Minister Imran Khan removed the flaws of the past government and the country is now going into the right direction.

He said that the country is facing various internal and external challenges.

CM Usman Buzdar said that the government is consistently launching different projects for public welfare, on the other hand, the opposition parties are taking negative steps to stop the development in the country.

He said that the masses knew well about the political parties which destroyed the national economy while being in the power.

The chief minister slammed opposition parties for running politics of chaos to accomplish their personal agendas.

Usman Buzdar said that the premier is making decisions in national interests and the country will achieve all of its targets under the leadership of Imran Khan. 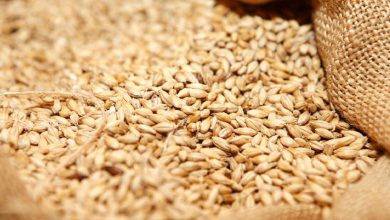 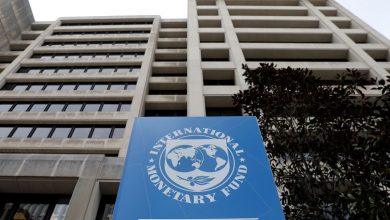 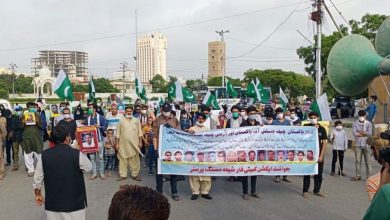 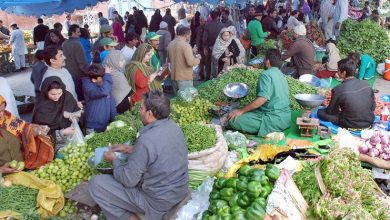