ISLAMABAD: The novel COVID-19 has claimed more 85 lives and infected 2,152 people during the past 24 hours.

According to the National Command and Operation Centre, with fresh inclusion of the infections in the country the national tally of cases now currently stands at 467,222.

According to the data released by National Command and Operation Centre (NCOC), 85 more people succumbed to COVID-19 in the past 24 hours, taking the death toll to 9,753. 1,824 patients have recovered from the virus during the last 24 hours and 2,382 patients are in critical condition.

The total count of active cases currently stands at 38,511.

A total of 39,435 tests were conducted across the country during this period. Overall 418,958 people have recovered from the deadly disease so far while 6,482,889 samples have been tested thus far.

On Thursday, Special Assistant to the Prime Minister (SAPM) on National Health Services Dr Faisal Sultan had there was no evidence of new coronavirus strain SARS-COV-II incidence in Pakistan.

Responding to claims attributed to Dr Atta-ur-Rehman who heads the prime minister’s task-force on science and technology, SAPM Sultan had said Dr Rehman did not support his claims with evidence.

He said the medical sector is now replete with charlatans and quacks who believe in sham practices rather than scientific evidence. 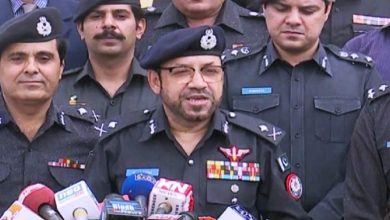 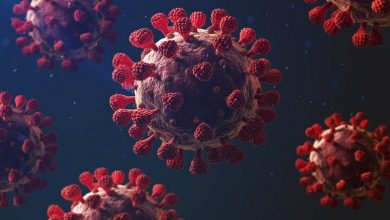 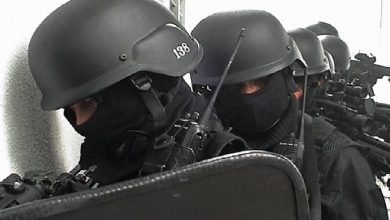 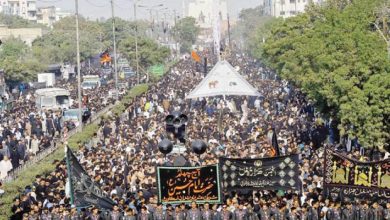