Arrested suspects, Bilal and Siddique alias Sadiq Shuja, have been affiliated with the TTP in Pakistan and Afghanistan, CTD officials stated.

The arrested terror financing accused have been natives of Khyber Pakhtunkhwa and Balochistan, according to the CTD.

The accused were importing Acetic Anhydride chemical from overseas in another name via Dubai or Tanzania.

The compound Acetic Anhydride is most strictly regulated drug making chemical under the international narcotics law.

The chemical was used to make heroin and explosive material for IEDs, CTD sources said.

The accused were providing the chemical to their accomplices in Pakistan and Afghanistan for their activities, according to officials.

They made millions of rupees investments with the help of their accomplices. They were providing finances to the outlawed group with smuggling and other illegal activities.

They were performing their activities by operating through fake names and bogus companies, CTD said.

There were cases registered against them in Customs but they didn’t arrest previously, according to CTD officials.

The Counter Terrorism Department (CTD) has recently made progress in another probe of terror funding to Da’aish in Syria.

A terror suspect, Umar bin Khalid, arrested by the CTD of Sindh Police in Karachi, made sensational disclosures while being questioned by the law enforcement officials.

Khalid disclosed that he was providing funds to four Pakistani women with cryptocurrency bitcoin, who went to Syria and had joined Da’aish. 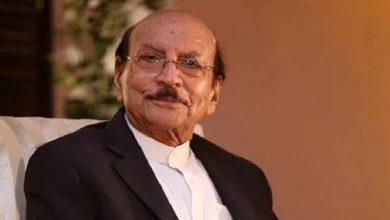 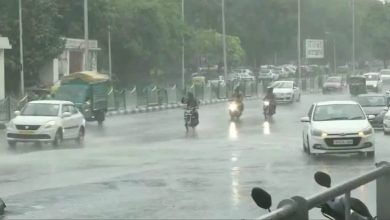 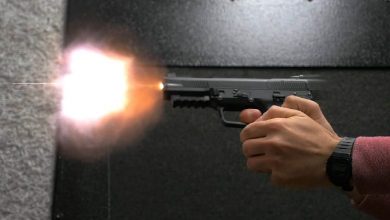 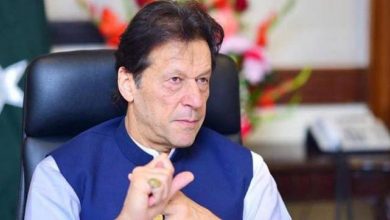