Taking on the Pakistan Democratic Movement (PDM) anti-government rallies, the minister the opposition parties should also think about the lives of the masses as the COVID-19 pandemic is on the rise. The mortality rate in Multan due to coronavirus is high.

While talking to the media in Nankana Sahib, Ijaz Shah advised PML-N supremo to return to the country and face the cases registered against him.

The minister said that the opening of Kartarpur Corridor is a reflection of Pakistan’s desire for peace. He said Pakistan is providing all possible facilities for Sikh Yatrees at Kartarpur.

Shah said the Indian government did not issue visas to Sikh Yatrees.

The festivities of the 551st birth anniversary of Baba Guru Nanak have started in Nankana Sahib at Gurdwara Janam Asthan amid strict security measures. 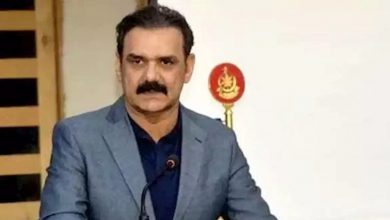 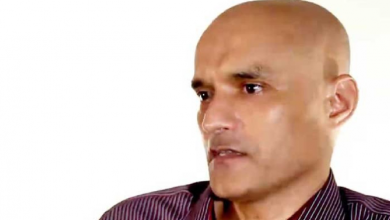 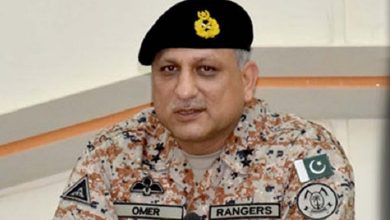 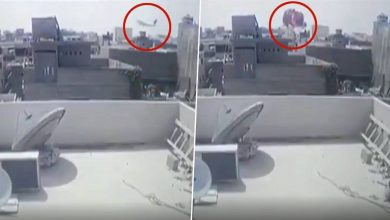