ISLAMABAD: Interior Minister Ijaz Shah presented details about properties of banned outfits sealed by the government in the Senate.

The minister said that 76 schools, four colleges, 15 hospitals, 383 religious seminaries, 188 dispensaries and 17 buildings of the banned organisations have been sealed by the government.

Speaking at the floor of the Senate, Ijaz Shah said that seminaries, hospitals and other properties owned by the banned outfits have been sealed in the light of United National Security Council (UNSC) guidelines.

Ijaz Shah said the highest number of sealed properties are in Punjab and Khyber Pakhtunkhwa.

On August 21, Pakistan had slapped sanctions on more than 88 individuals allegedly associated with different terrorist groups, including Daish, al-Qaida and Taliban.

According to the details, the government had also seized the bank accounts and properties of the individuals in the country. They had also been banned from travelling aboard.

It is pertinent to mention here that the 88 individuals were included in the terrorists’ list issued by the United Nations few days back.

In a statement, the Foreign Office had said: The sanctions are being implemented by Pakistan in compliance with the relevant UNSC resolutions and we hope that other countries will also follow suit. 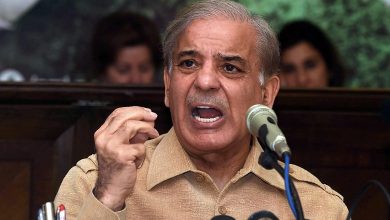 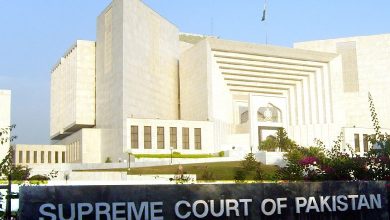 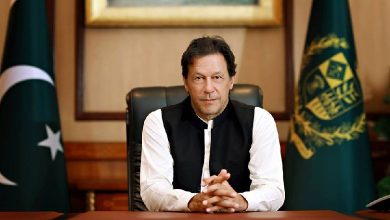 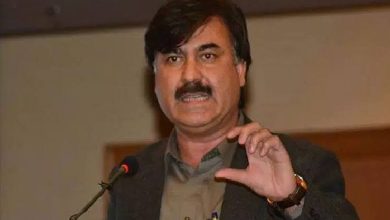 BRT Peshawar to be completed by March 2020: Shaukat Yousafzai