ISLAMABAD: Prime Minister Imran Khan has said that India is backing the Daesh/ISIS terror group to foment sectarianism in the country.

Referring to the Daesh-claimed killings, Premier Khan said: “This is the unanimous opinion of our government and our security agencies that India is backing ISIS.”
Speaking to digital media influencers on Sunday, he charged New Delhi with inflaming the Shia-Sunni divide in Pakistan.

“The objective of the Narendra Modi government is to inflame sectarianism in Pakistan by having Shia and Sunni scholars killed. But our security agencies timely preempted the plans, and arrested many terrorists,” he said, particularly referring to the killing of Sunni scholar Maulana Adil Khan in port city of Karachi last year.
Many religious scholars have been killed in Pakistan in the recent past.

The prime minister said terrorists managed to target the Shia community by taking advantage of sparse population and remote nature of the area.

“Unfortunately, several [militant] groups emerged following the ouster of Soviet troops in 1989. These groups have inflicted a huge damage on us,” he said. “These sectarian groups have [now] morphed into Daesh.”

To a question related to Pakistan’s foreign policy and any possibility of dialogue with the government in New Delhi, the prime minister ruled out any possibility of talks with India, saying the Narendra Modi-led right wing Hindu nationalist government will cause tremendous damage to its own country more than any enemy.

“Time will tell that the Modi government will cause damage to the country more than its enemy. “No talks possible with India until they restore the autonomous status of Indian Illegally Occupied Jammu and Kashmir [IIOJK],” he said.

Pakistan downgraded its ties with India in August 2019 when the Modi-led government abrogated the autonomous status of IIOJK besides deploying tens of thousands of additional troops and putting the disputed valley under military siege.

The premier said that the only goal of the Modi government is to “spread chaos in Pakistan”.
According to the Foreign Office, more than 300 innocent Kashmiris, including women and children, have been martyred in fake encounters and staged cordon-and-search operations during the last one year in the Himalayan territory.

“We don’t have adversarial relations with any country except India which is trying to destabilise Pakistan,” the prime minister said.

He was of the view that Pakistan’s main objective is to become financially sovereign to pursue its foreign policy goals without any external influence. 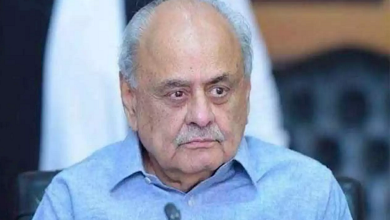 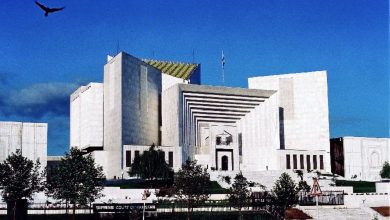 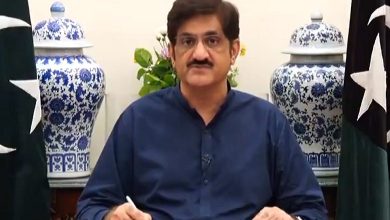 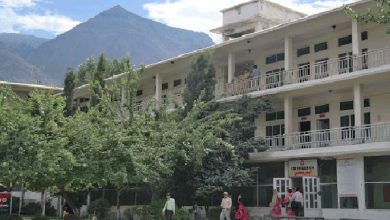