ISLAMABAD: While the four major successes termed as ‘critical evidence’ by the Panama Joint Investigation Team (JIT) have already been proved wrong or have failed to prove anything wrong, the JIT report couldn’t come up with even a single conclusive evidence to hold Prime Minister Nawaz Sharif or any other respondent responsible for any crime or even any wrongdoing as per law. 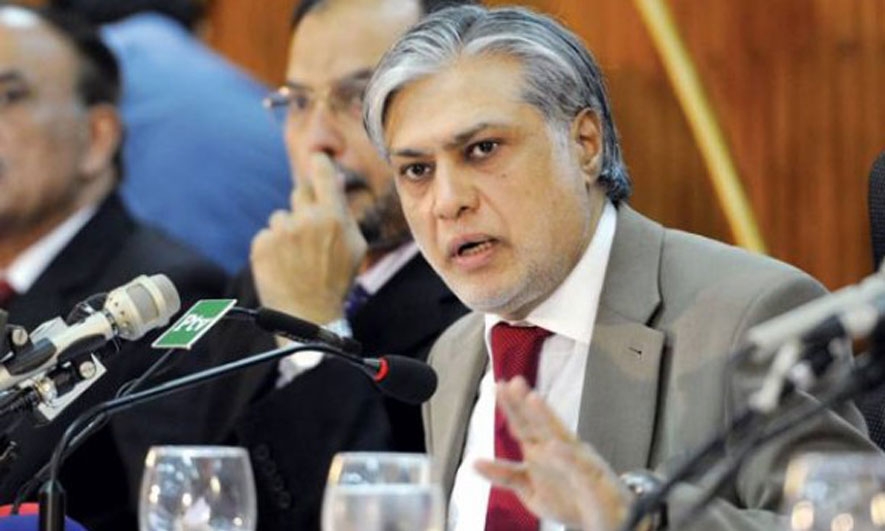 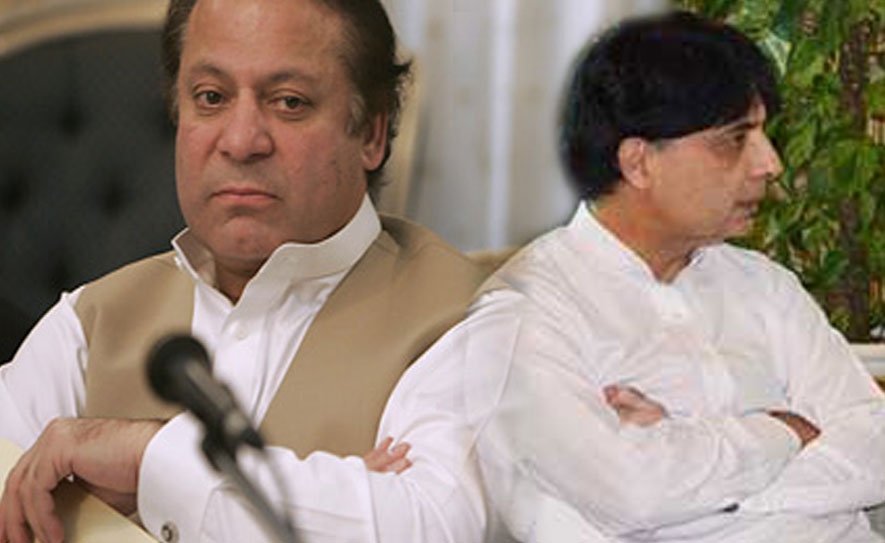 Rift Between Nisar and Nawaz Exposed with NAP taken off him 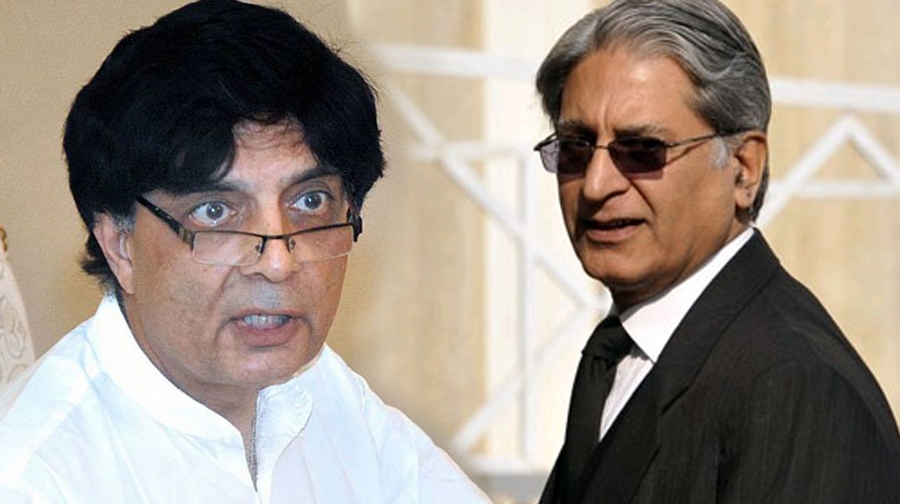 Is Aitzaz Ahsan a ‘dracula’ that I should afraid of him ? Ch Nisar 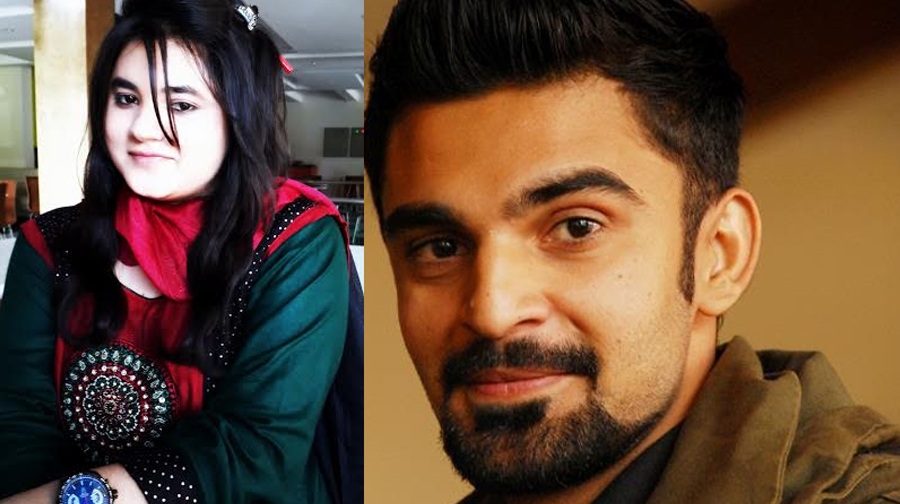