ISLAMABAD: According to the National Command and Operation Centre’s (NCOC) update released on Friday, Pakistan’s current positivity ratio stands at 5.99 per cent.

The highest positivity ratio was observed in Karachi at 15.97 per cent, followed by Peshawar at 13.62 per cent and Mirpur at 11.49 per cent, the NCOC revealed.

As for the death toll, Pakistan’s Covid-19 death toll jumped to 10,863, with most deaths reported in Punjab, followed by Sindh. At least 2,294 Covid-19 patients are currently in a critical condition.

The NCOC’s detailed province-wise data revealed Lahore’s positivity ratio to be at 6.69 per cent, Rawalpindi’s at 4.04 per cent, 2.52 per cent in Faisalabad, 4.25 per cent in Multan and 5.26 per cent for Bahawalpur in Punjab.

In Sindh, Karachi’s positivity ratio was recorded at 15.97 per cent and 8.01 per cent in Hyderabad.

The case fatality rate (CFR) for Pakistan stood at 2.12 per cent compared to the global 2.14 per cent. Around 69 per cent of patients who succumbed to the virus were males and 77.6 per cent of all who died were over the age of 50.

Head of the NCOC, Federal Minister for Planning and Development Asad Umar, on January 12, referred to several countries witnessing a third wave of Covid-19 and appealed to Pakistanis to continue following standard operating procedures (SOPs) to contain the spread of the virus.

The federal minister maintained that the second wave of the virus had been worse in countries like the US and UK and warned others to continue acting responsibly.

Moreover, Asad Umar highlighted that the federal government had warned the public about the second wave of the virus in October.

“In November, we noticed a rapid increase in the number of cases and took steps at the end of November regarding sectors/activities that were responsible for the increase, including restaurants, marriage halls and educational institutions,” he added.

Prime Minister Imran Khan and other government officials have also repeatedly urged masses to exercise extreme caution and adhere to Covid-19 SOPs to mitigate the spread of the virus. 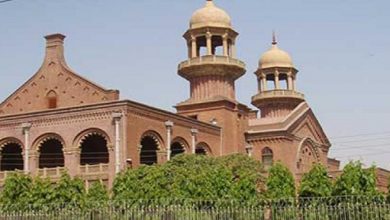 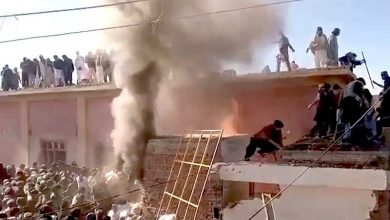 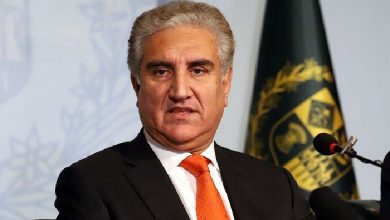 Sheikh Rasheed goes into quarantine after testing positive for COVID-19