ISLAMABAD: The parliamentary party of the ruling PML-N has unanimously nominated Raja Farooq Haider as prime minister of AJK. The ongoing meeting of the parliamentary party is also expected to finalise candidates for key cabinet portfolios. These are likely to include Shah Ghulam Qadir, Chaudhry Yasin Gulshan, Chaudhry Tariq Farooq, Farooq Sikander and Mushtaq Minhas.

Apart from finalising names for cabinet members, the meeting will decide on names for new speaker and deputy speaker of the AJK legislative assembly, advisers and other relevant positions.

The Pakistan Muslim League-Nawaz (PML-N) had last week swept the general elections for the 49-seat AJK Legislative Assembly, bagging 31 seats and a clear majority, unanimously nominated Haider as parliamentary leader for the N-League in AJK LA.

The participants of the meeting also condemned increasing Indian forces’ atrocities in Kashmir and PM Nawaz termed the occupied valley as an ‘unfinished agenda’ of United Nations.

The premier also congratulated Haider and other successful PML-N candidates on winning AJK polls, hoping that they would do their best to facilitate people of the valley after forming the government. 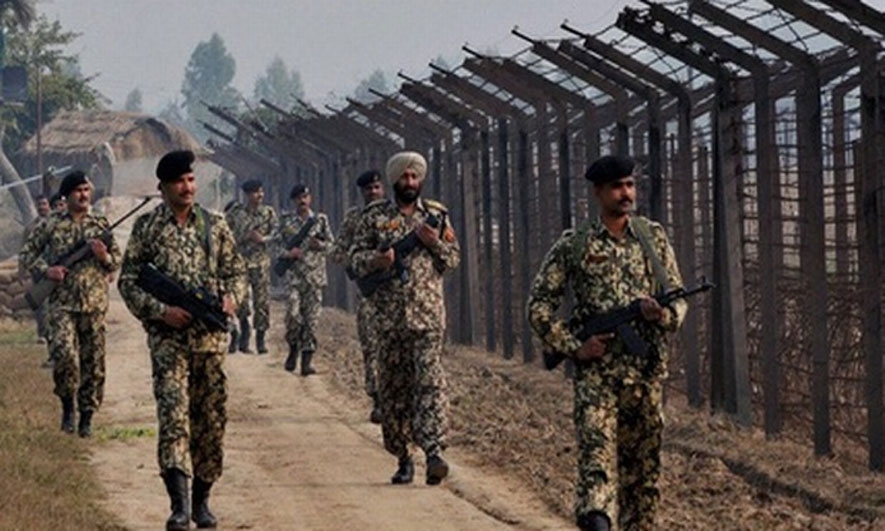 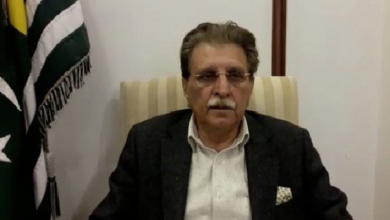 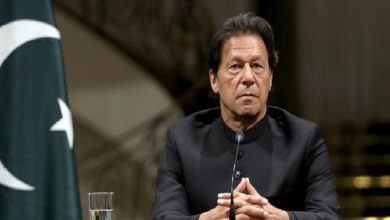 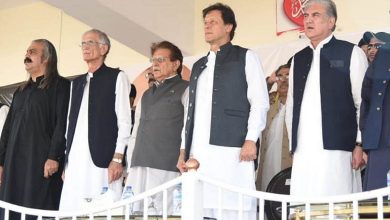