LAHORE: The Lahore High Court extended interim bail of PML-N president and Leader of the Opposition in the National Assembly Shehbaz Sharif in the assets beyond means and money laundering case until August 17.

During the hearing, the court has excused itself from hearing the case and referred it to another bench.

On the occasion, strict security arrangements have been taken to avoid any untoward situation as Scores of party workers have reached the LHC to express solidarity with their leader.

PML-N leaders Rana Sanaullah and others also reached the court to show solidarity with their party president.

Talking to media outside the court, the Opposition Leader and PML-N president said that in last hearing the NAB prosecutor told the court that investigation against me had been completed.

“I came to Pakistan to cooperate with NAB in the inquiry process,” he said and adding that he has to go abroad for treatment purpose as he is battling with cancer.

Earlier, on June 3, the Lahore High Court (LHC) had restrained the National Accountability Bureau (NAB) from arresting Shehbaz Sharif in a money-laundering case against him.

The bench directed him to furnish a surety bond of Rs500,000 to secure the bail. 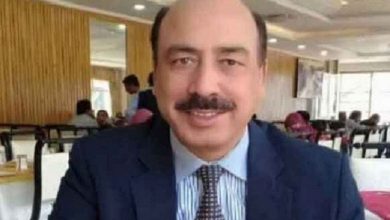 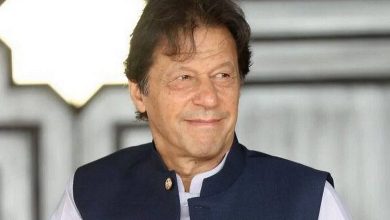 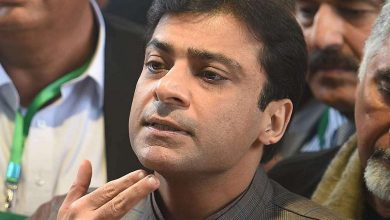 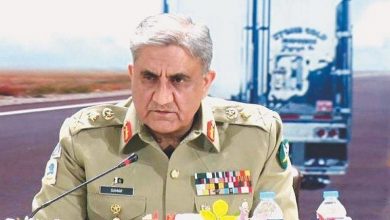