He said that Pakistan is focusing on economic security and peace in Afghanistan is essential for building strong contacts with Central Asian states.

After the conclusion of Track II dialogue between Pakistan and Afghanistan, Moeed Yusuf said that both countries should devise a comprehensive strategy for enhancing economic ties. He added that the economic prosperity of both countries was linked with each other.

The SAPM on National Security said that Pakistan has taken effective steps to promote trade, visa facilities and economic ties besides opening border markets in Kurram and Chitral.

The members of Afghan delegation also praised the efforts of the Pakistani government for establishing peace in Afghanistan. They assured that more progress will be made in bilateral trade ties in the future.

Moeed Yusuf said, It was a pleasure to meet a senior Afghan delegation visiting Islamabad for a Track II dialogue. Pakistan remains fully committed to a peaceful and prosperous future alongside our Afghan brothers and sisters. 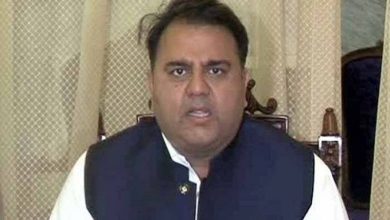 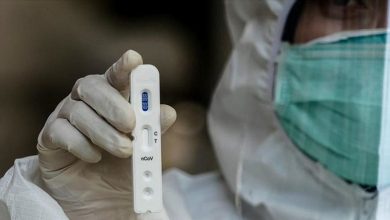 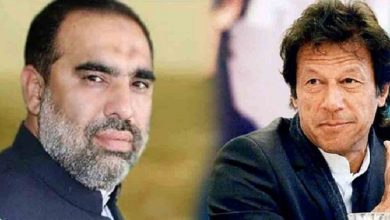 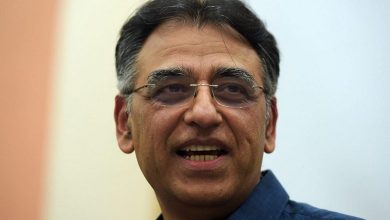