ISLAMABAD: Federal Minister for Communications Murad Saeed has said that Hyderabad-Sukkur Motorway will be completed through public-private partnership.

He said the prime minister is committed to transforming Pakistan into a welfare state in true spirit.

Lauding the role of the motorway police, Murad Saeed said the force is doing its best to minimize the traffic accidents at the motorways, national highways.

Addressing a ceremony in Islamabad, Murad Saeed said that the Pakistan Tehreek-e-Insaf led federal government to start five mega projects in this current fiscal year. Western route was a dream, which is now turning into reality.

The minister said the government is doing its best to create ease for the senior citizens while traveling by road.

In a tweet, Bajwa had said that the 306-kilometer highway was approved in a meeting of the executive committee of the National Economic Council which will be constructed on a build-operate-transfer (BOT) basis.

BOT is a model for large-scale infrastructure projects, wherein a private entity receives a concession from the public sector to finance, design, construct, own, and operate a facility. 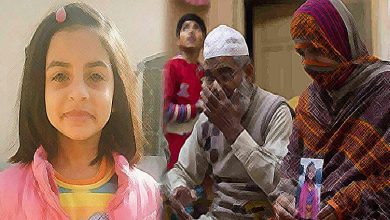 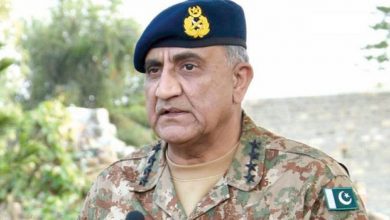 COAS asks nation to act responsibly in fight against coronavirus 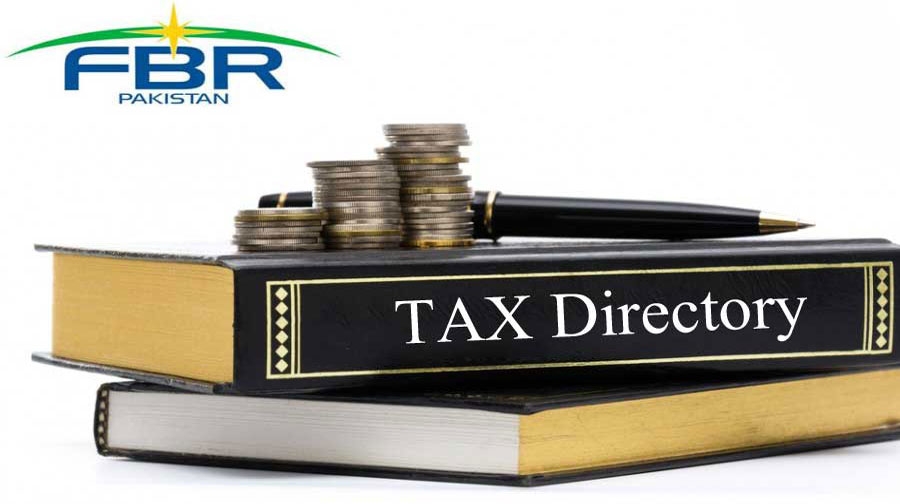