ISLAMABAD: The number of fatalities from coronavirus was recorded highest in Sindh within 24 hours as the pandemic intensified during its second wave across the country.

The province’s mortality rate remained highest in today’s tally, whereas, the rate of positive coronavirus cases stands at 17.71 pc in the Sindh capital Karachi.

The statistics of the National Command and Operation Centre showed that the overall positivity rate of COVID-19 has been recorded up to 7.59 per cent and the number of critical patients stood at 2,447.

The highest positivity rate was recorded in Sindh’s Hyderabad city up to 24.59 pc and the lowest in Gilgit-Baltistan (GB) region up to 1.63 pc.

The number of fatalities from COVID-19 was recorded highest within 24 hours in Sindh province while 51 out of 83 deceased patients of the virus were put on ventilators in different medical facilities.

In Multan, 45 pc of ventilators dedicated for coronavirus patients are in use, 42 pc in Islamabad, 34 pc in Lahore and 27 pc in Peshawar.

Regarding the oxygen bends, the NCOC data showed that 38 per cent beds are being used for patients in Islamabad, 39 pc in Multan and 60 pc in Peshawar.

The coronavirus pandemic claimed 83 more lives, whereas, 2,972 new infections were reported during the last 24 hours, according to the national dashboard on Friday.

In the past 24 hours, 83 more people succumbed to the disease, taking the death toll to 9,164. 3,261 patients have recovered from the virus during the last 24 hours and 2,447 patients are in critical condition, however, no critical case was added in today’s tally.

The total count of active cases is 42,478 and the positivity rate is recorded up to 7.58 per cent.

According to the National Command and Operation Centre (NCOC), with fresh inclusion of the infections in the country the national tally of cases now currently stands at 451,494.

A total of 39,171 tests were conducted across the country during this period. Overall 399,852 people have recovered from the deadly disease so far while 6,216,060 samples have been tested thus far. 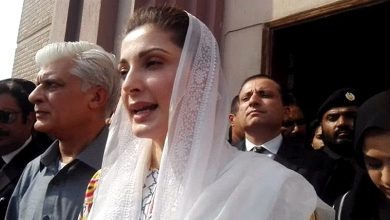 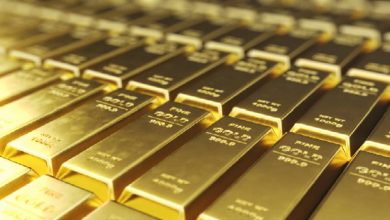 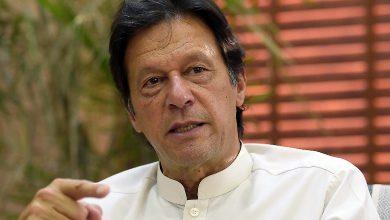 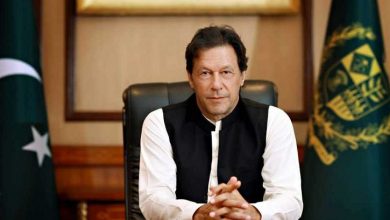