In November 2020, the total number of cases had surpassed the figure of 50,000, but then it started decreasing and on Monday the number of active cases in the country was 35,246.

“However, in October cases again started increasing and in the last week of November the number of active cases again surpassed the figure of 50,000. In December once again active cases started dropping and reached 40,000. We were expecting that they will further fall and now reached a little over 15,000,” he said.

Meanwhile, according to the National Command and Operation Centre (NCOC), 294 ventilators were occupied across Pakistan on Monday. However, there was no patient on vent in Azad Jammu and Kashmir, Gilgit-Baltistan and Balochistan.

It showed that in Multan 45pc vents were occupied, followed by Bahawalpur 45pc, Islamabad 34pc and Lahore 32pc.

It is worth mentioning that the virus was detected in China in December 2019 and then it started spreading in other countries. Pakistan had closed its borders and took a number of steps to stop the transmission due to which first case of Covid-19 was reported in Pakistan in last week of February 2020. On March 13, first meeting of the National Security Committee (NSC), composed of top civil and military leadership, was held to discuss the crisis which was later declared pandemic by the World Health Organisation (WHO). Prime Minister Imran Khan chaired the meeting of the NSC and directed the authorities concerned to devise a comprehensive strategy to prevent the spread of the disease.

However, lockdown was announced on March 16 and a number of industries, including construction industry, educational institutions, restaurants, marriage halls, etc were closed.

The National Disaster Management Authority (NDMA) was involved to ensure availability of medical equipment and health related supplies at the earliest due to which coordination with the provinces was improved. Pakistan also sealed its western border with Afghanistan and Iran. Even Kartarpur shrine was closed for local people.

The National Coordination Committee (NCC) on Covid-19 opened the construction industry on Aug 7, lifted restrictions on the tourism sector on Aug 8 and on restaurants and the transport sector on Aug 10. Educational institutions and marriage halls were opened from Sept 15. However, since the opening of tourist spots, a huge influx of people was being observed there without following SOPs due to which Gilgit-Baltistan had to close its tourist spots. 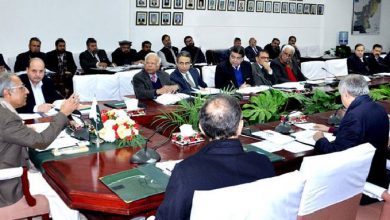 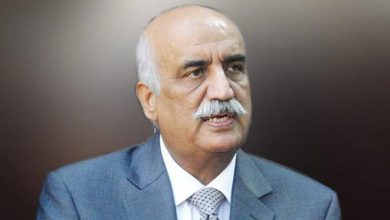 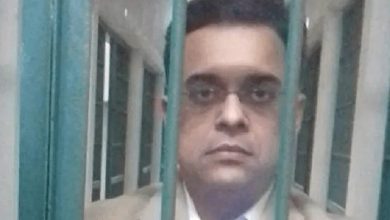